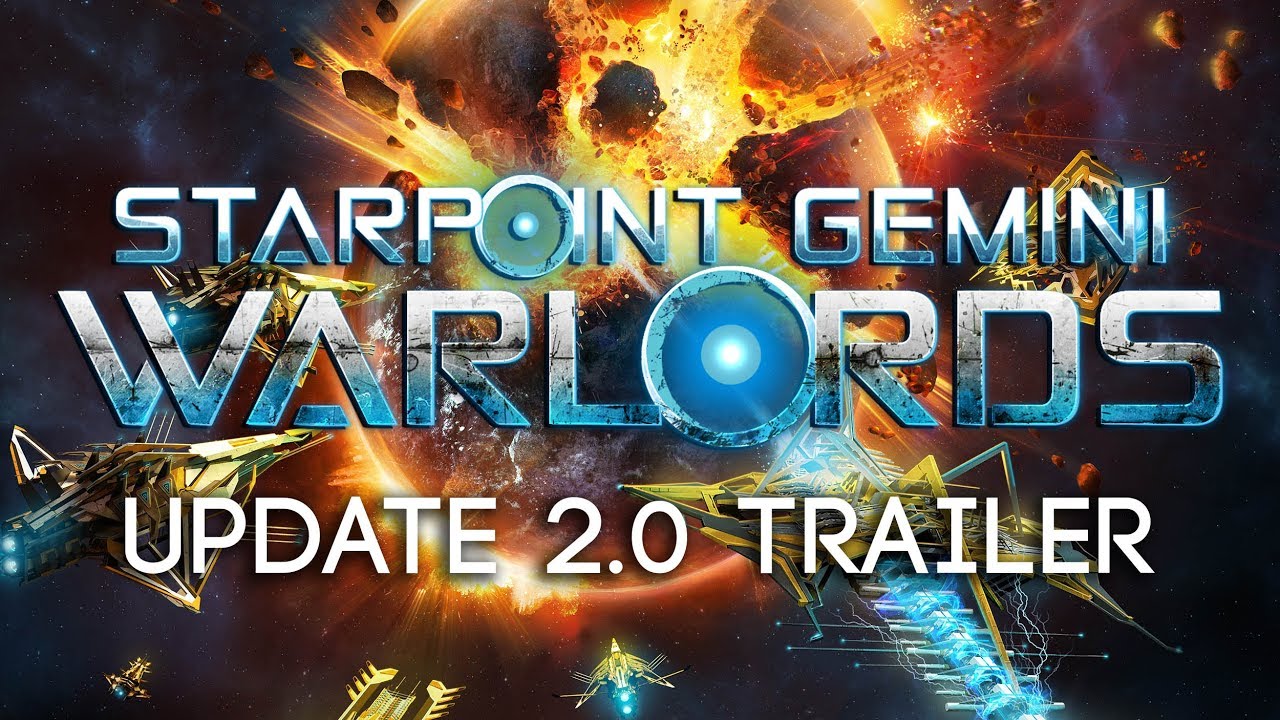 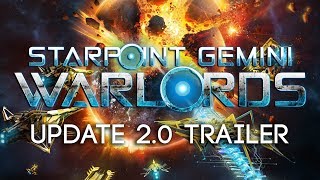 Starpoint Gemini Warlords is a space sim coupled with role-playing and strategy elements. Send your mighty war fleets into combat or lead them yourself. The choice is yours. Be the Warlord!

Control your ship directly to show off your battle prowess. Aim and fire manually or command your gunners to do the job for you while you execute unique skills. Choose your companions to follow you into battle and if you need an extra hand, have your fleets join you in glorious combat. Battles in Warlords can vary from duels and small skirmishes to clashes of massive fleets in planetary orbits.

Begin your adventure on a small, agile gunship and work your way up to a massive carrier class capable of deploying numerous fighter wings. Upgrade your chosen vessel of destruction with a plethora of weapons and enhancements. And to finish it all off, throw a coat of paint on it to get that perfect vessel you always wanted.

Assemble your mighty war fleets and pitch them against the other war-mongering factions of Gemini, but be mindful of the situation you're sending them into. A fleet of lumbering battleships will not fare well inside an asteroid field, but numerous well-trained gunships could do the trick. Train your officers and promote them to fleet leaders to further boost your fleets.

Spread your influence and increase your resources by expanding your territory, but don't stretch your defenses too thin or your enemies might take advantage. Territory can be fortified and improved by building various resource and defense structures. Expand the Riftway network to make your fleets travel across your ever-growing empire faster. A timely arrival can make all the difference.

Upgrade your headquarters with additional modules to produce more advanced weapons and enhancements, develop new ships leading up to the station-size Proxima, unlock new structures and activate various bonuses that influence all of your territory. You are the leader of your people and a powerful leader deserves a stronghold.