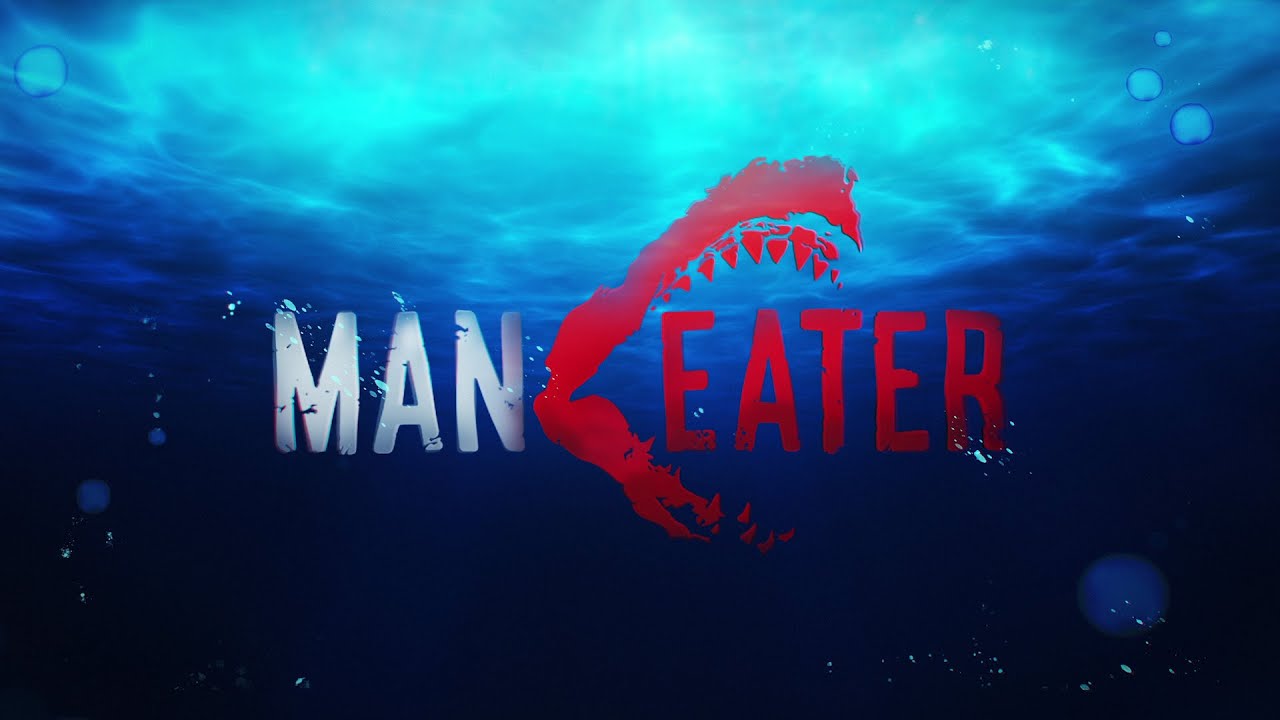 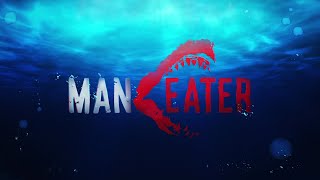 EVOLVE:
Unlock and equip various Evolutions that improve and enhance your shark as you progress through the campaign.

HUNTER PARTIES AND BOUNTY SYSTEM
The humans fight back! Battle against various types of hunters ranging from small skiffs -- all the way up to the coast guard.

Become a MANEATER
Experience the ultimate power fantasy as the apex predator of the seas - a terrifying SHARK! Maneater is a single player, open world action RPG (ShaRkPG) where YOU are the shark. Starting as a small shark pup you are tasked with surviving the harsh world while eating your way up the ecosystem. To do this you will explore a large and varied open world encountering diverse enemies - both human and wildlife. Find the right resources and you can grow and evolve far beyond what nature intended, allowing the player to tailor the shark to their play style. This is fortunate, because to get revenge on the cruel fisherman that dismembered you will take evolving into a massive shark, an apex predator of legends. Eat. Explore. Evolve.

Unique Story
Play through a full narrative, story-based campaign narrated by Chris Parnell (Rick and Morty, Saturday Night Live, 30 Rock) and set against the backdrop of a reality TV show.

Diverse, Compelling Combat
Battle fierce wildlife including other apex predators or fight against various types of human hunters ranging from town drunks all the way up to the Coast Guard.

Evolve Into a Legend
Feed on humans and wildlife to grow your shark, and find shark loot to evolve your shark down multiple possible paths.

Explore the Gulf
7 large regions including bayous of the gulf coast, resort beaches, industrial docks, the open ocean and more. Experience a living world with a full day/night cycle.

Maneater is an open world action RPG in which a lone bull shark massacres and devours an endless array of humans and wildlife. Copious gallons of blood are shed as players explore the American coastal city of Port Clovis. Along for the ride is darkly humorous narrator Trip Westhaven, who overshares about his ex-wife Susan, penchant for tropical drinks, and a possible foray into cannibalism.

© 2019Tripwire Interactive. Maneater® is a registered trademark of Tripwire Interactive in the USA and other countries. All other trademarks, logos and copyrights are property of their respective owners. All rights reserved. Unreal®, Unreal Engine™, the circle-U logo and the Powered by Unreal Engine™ logo are trade­marks or registered trademarks of Epic Games, Inc. in the USA and elsewhere.

Experience the ultimate power fantasy as the apex predator of the seas - a terrifying SHARK! Maneater is a single player, open world action RPG (ShaRkPG) where YOU are the shark. Eat! Explore! Evolve!