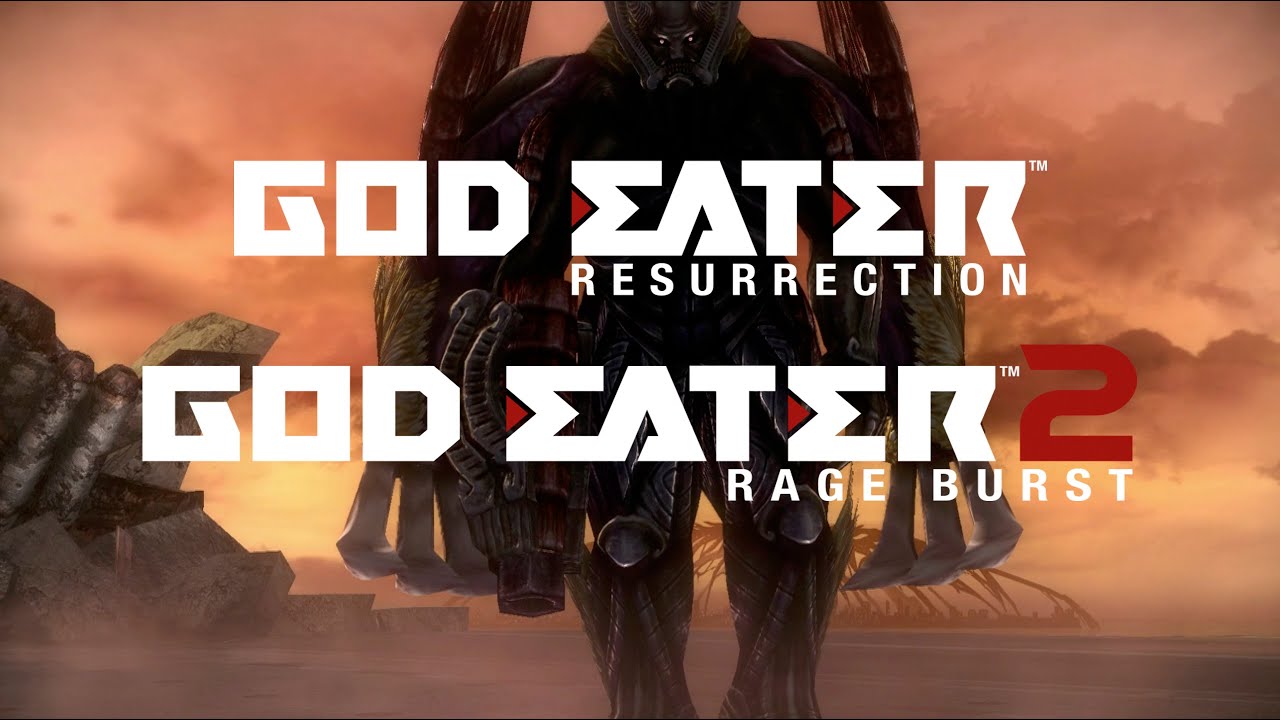 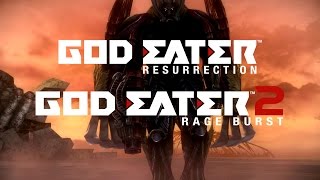 In the early 2050s, unknown life forms called “Oracle cells” begin their uncontrolled consumption of all life on Earth. Their ravenous appetite and remarkable adaptability earn them first dread, then awe, and finally the name “aragami”.In the face of an enemy completely immune to conventional weapons, urban civilization collapses, and each day humanity is driven further and further toward extinction.

One single ray of hope remains for humanity. Following the development of “God Arcs”—living weapons which incorporate Oracle cells—their wielders are organized into an elite force. In a world ravaged by mad gods, these “God Eaters” fight a desperate war...

This monster slaying action RPG relies heavily on a geniune post-apocalyptic storyline involving the Fenrir Organization and the GOD EATER squad on top of its very dynamic and challenging battle system. Learn your enemy before striking; your life depends on it. Discover more about the GOD EATER universe with the anime already available on Daisuki (www.daisuki.net)

Swear your oath as a GOD EATER and drive back the supernatural harbingers of Earth’s destruction.