Suitable for mature audiences 16 years and over.
NOTE: Violence & horror
Redeem on Steam
This game requires a Steam account to play
Instant Digital Delivery
Your purchased game will be available immediately
100% Official Games
All games come directly from official publishers 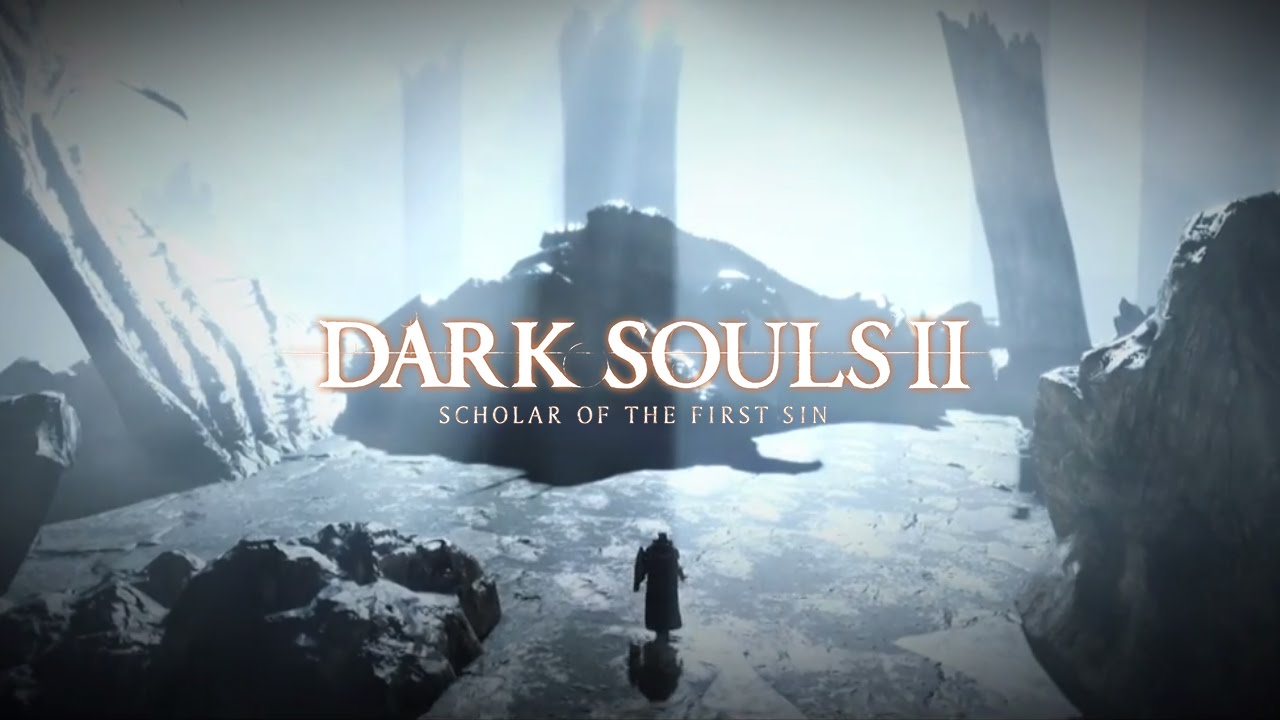 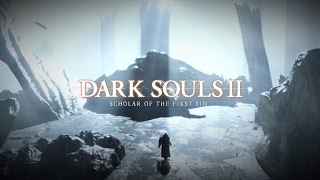 About DARK SOULS II: Scholar of The First Sin

The most rewarding game of 2014 now comes augmented on PS4, Xbox ONE and PC with improved content & graphics. Enjoy the complete Dark Souls II experience with Dark Souls II: Scholar of the First Sin. Hallmark challenge & reward await you with enhancements fueled by the passion and talent of famed Japanese studio FromSoftware.

Whether you’ve previously played DARK SOULS™ II, or are new to the award-winning franchise, you are in for an entirely different experience with this exclusive, “Director’s Cut” version of the game.

- A brand new experience and challenge. Enemy placement has been overhauled, resulting in a completely different play dynamic than experienced before. The safe zones that some players remembered are no longer safe! A new NPC invader called Forlorn will also play a key role in changing the gameplay experience. Hardened players will have to forget everything they thought they knew about DARK SOULS™ II.

- Online play has been enhanced with the addition of a special item to regulate souls acquired in battle - it’s now possible to match up more consistently online. The number of players who can participate in an online session has also been increased, from 4 to 6 people, completely changing the online play dynamic.