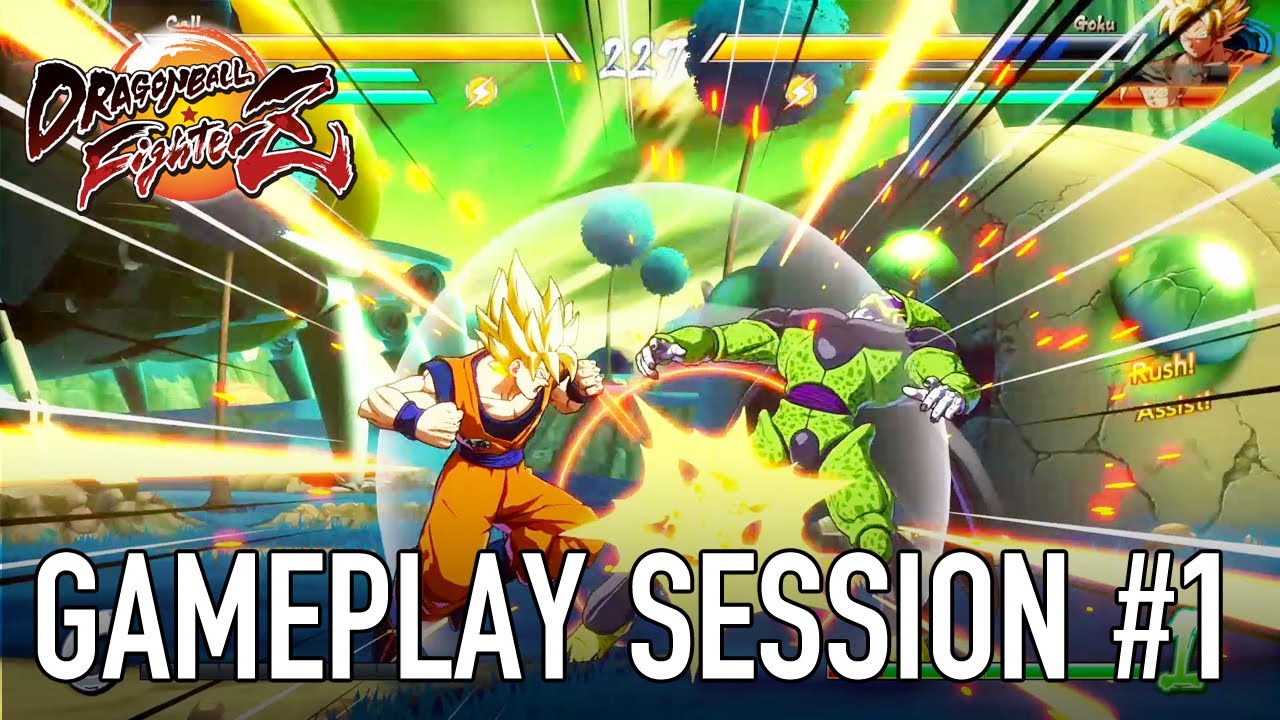 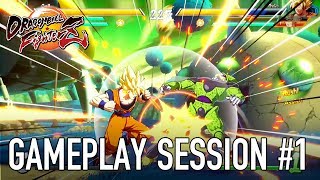 The FighterZ Edition includes the game along with the FighterZ Pass, which adds 8 new mighty characters to the roster.

High-end Anime Graphics
Using the power of the Unreal engine and the talented team at Arc System Works, DRAGON BALL FighterZ is a visual tour-de-force.

3vs3 Tag/Support
Build your dream team and sharpen your skills to master high-speed tag combinations.