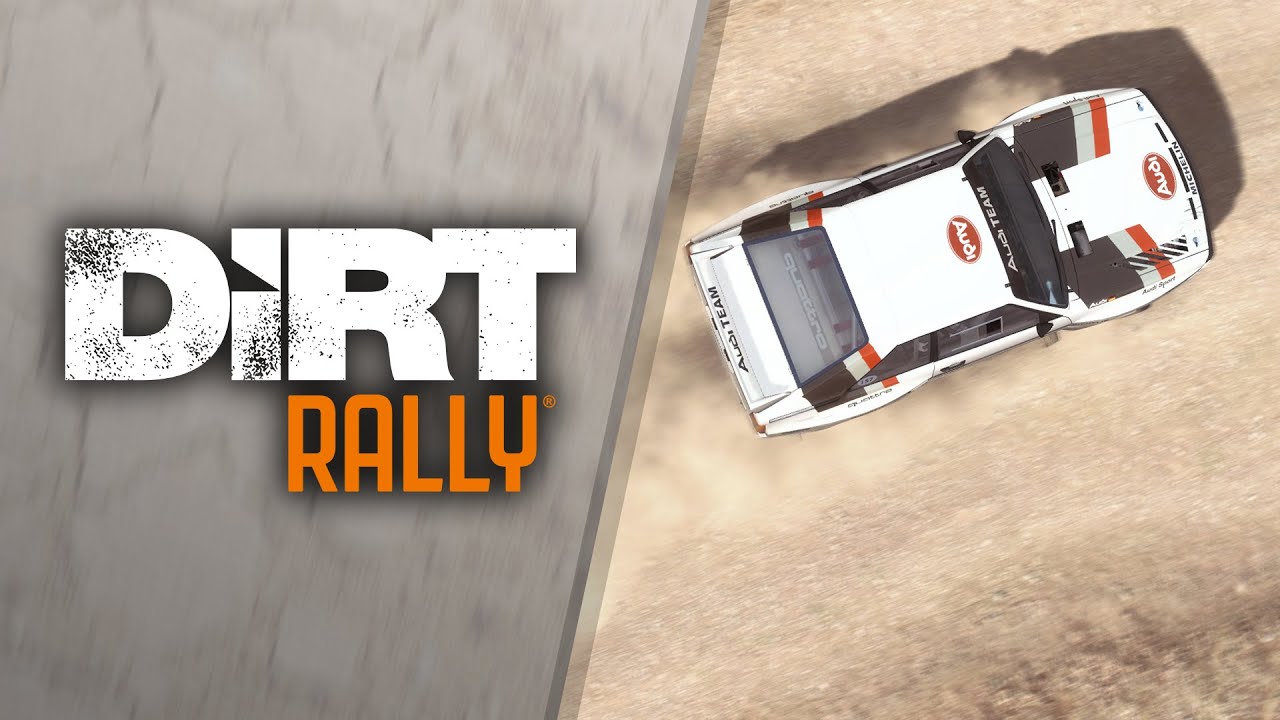 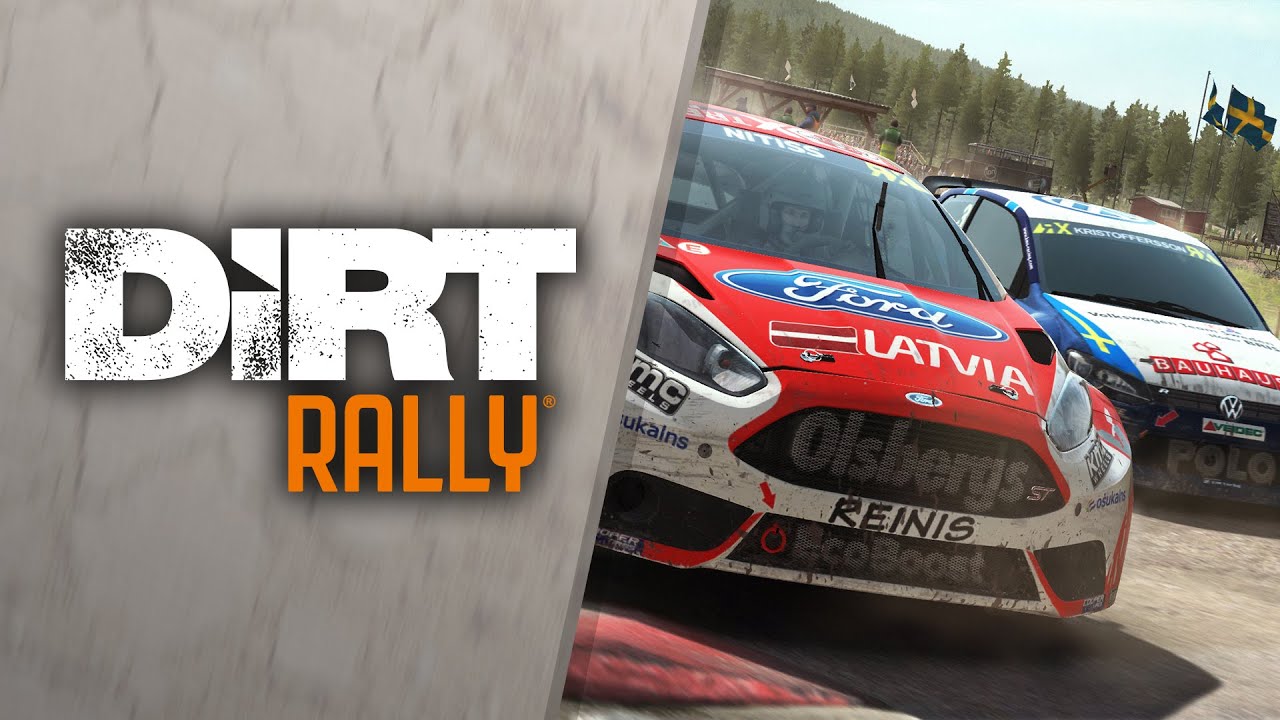 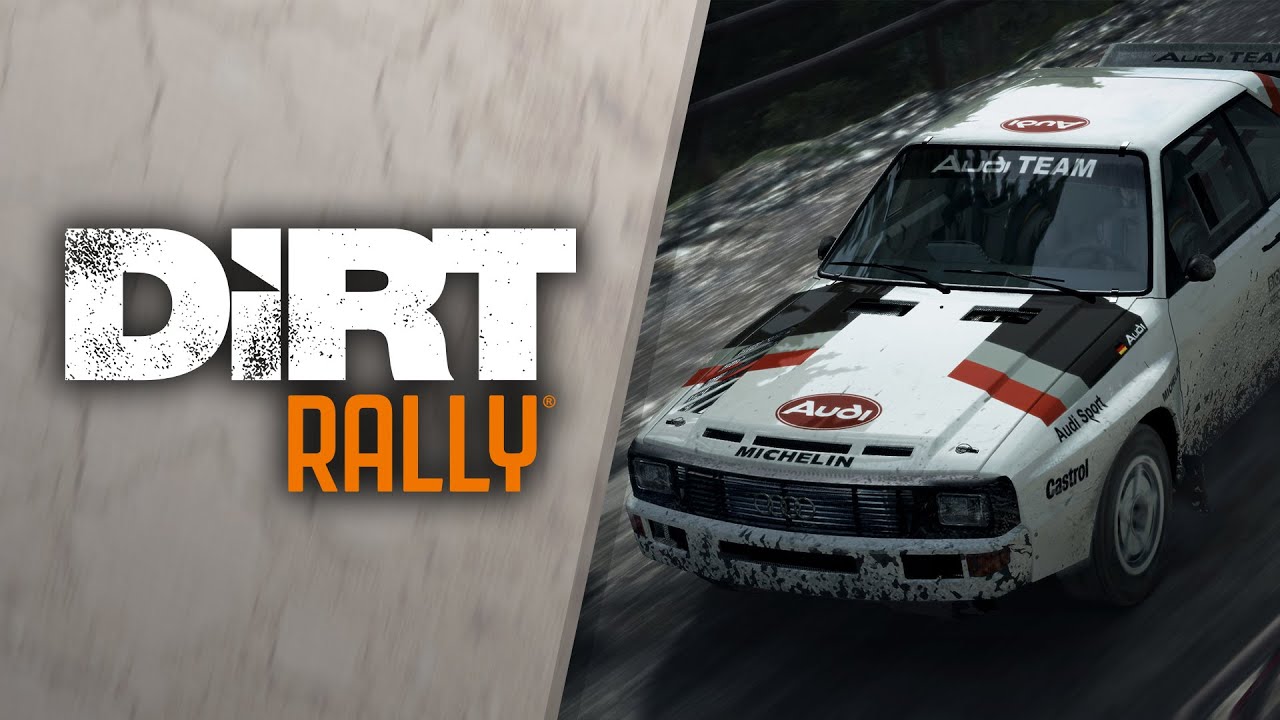 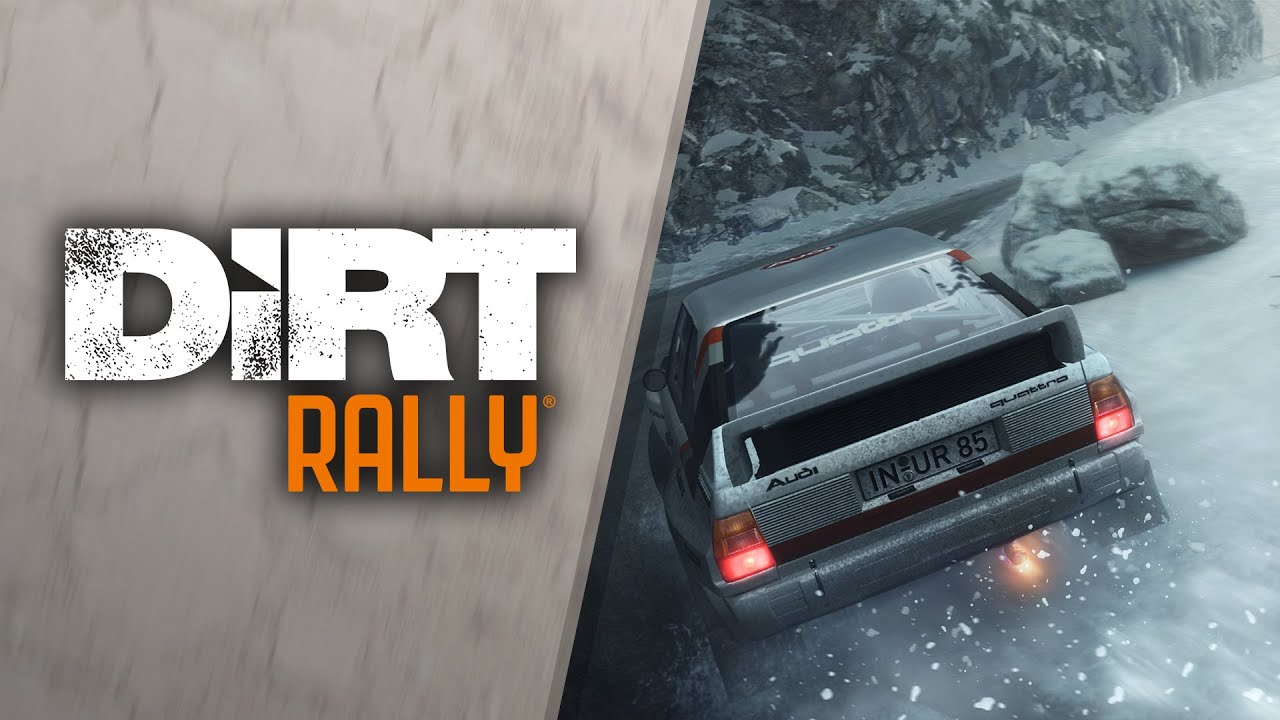 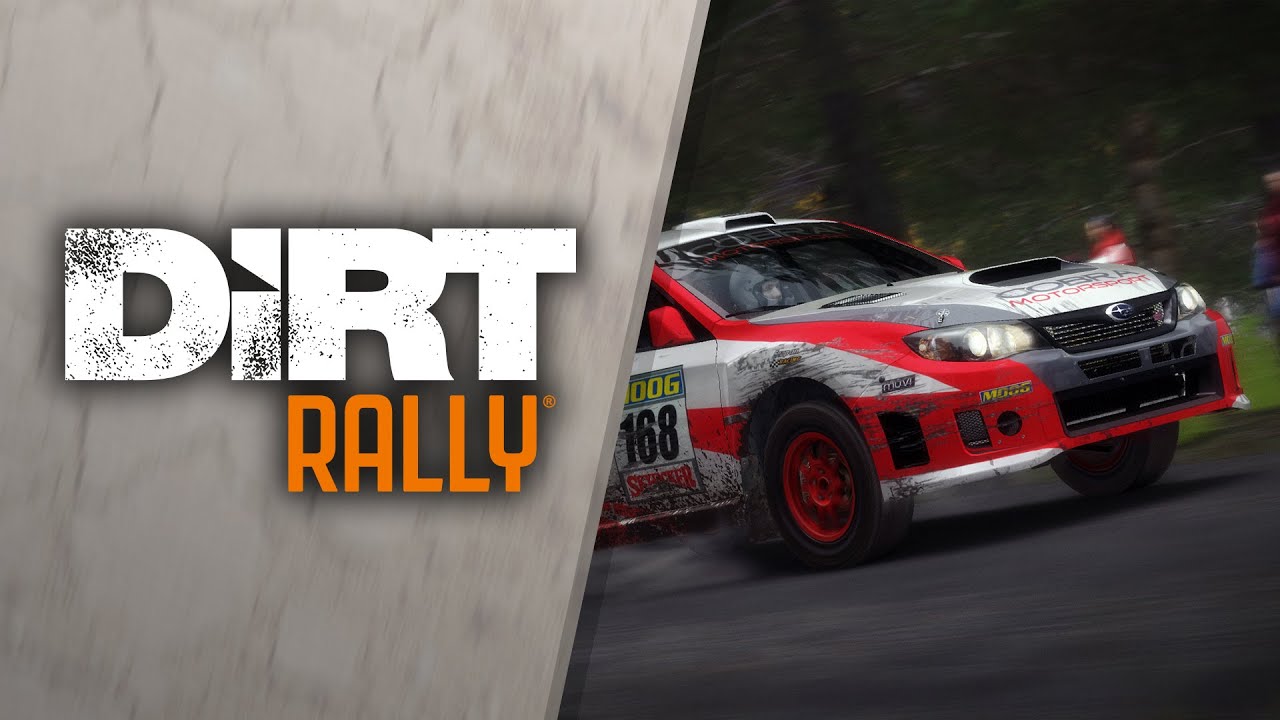 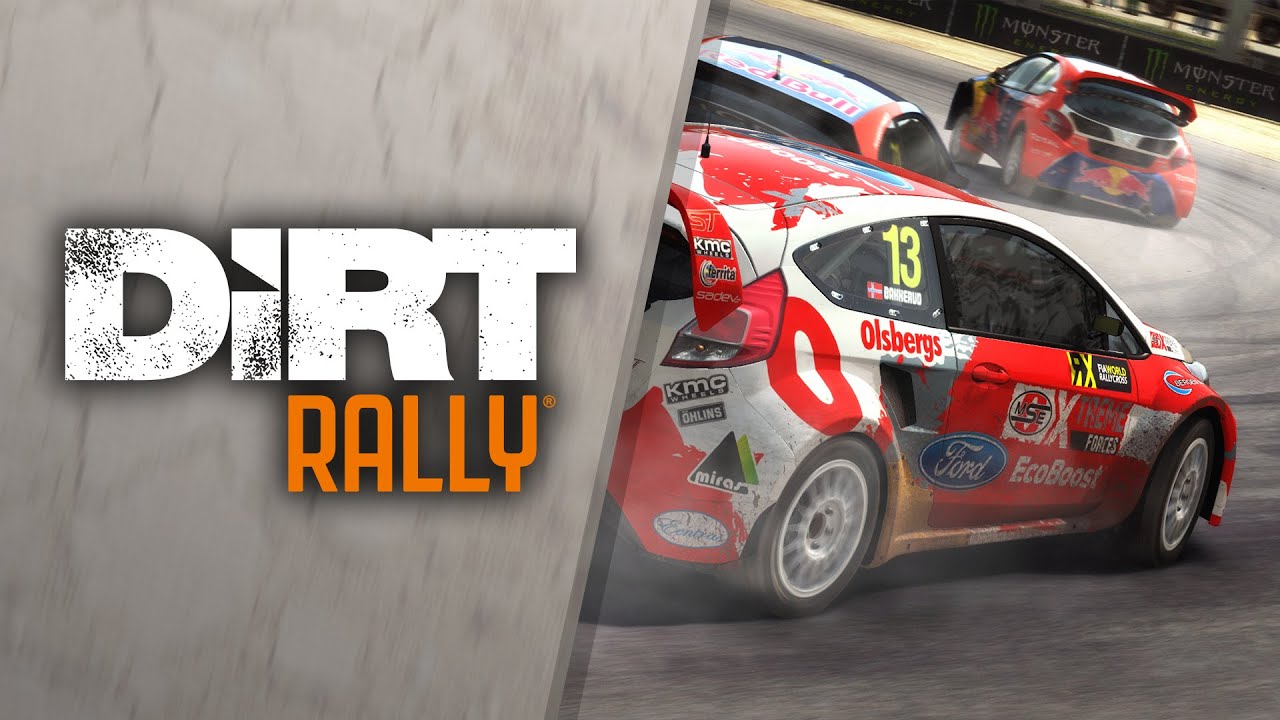 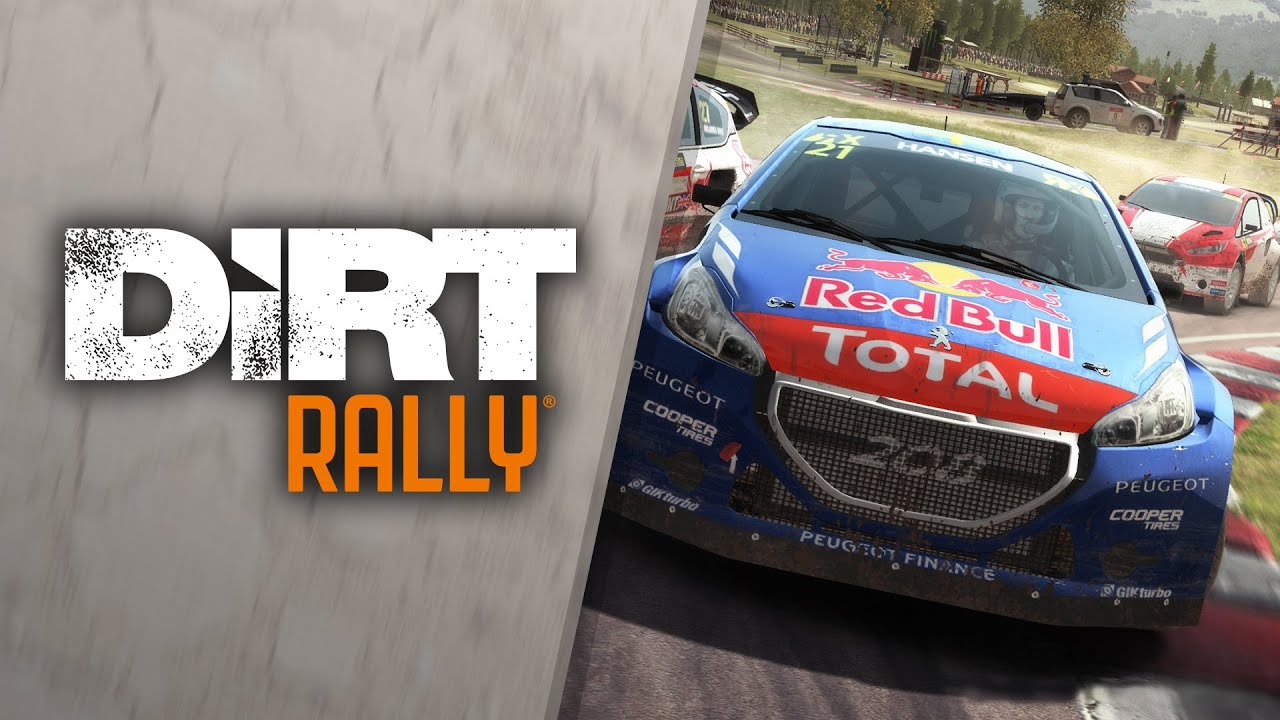 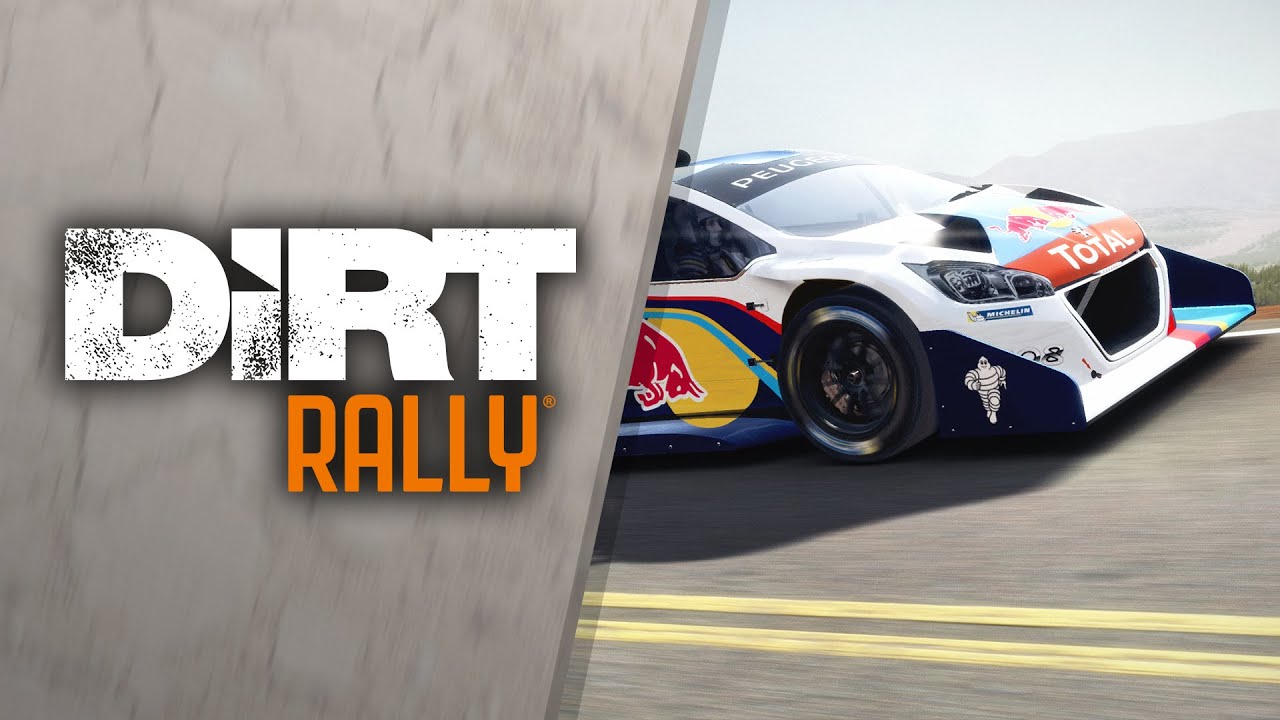 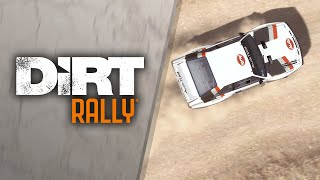 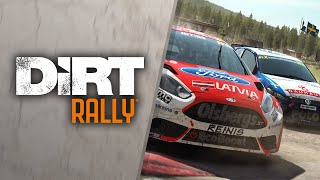 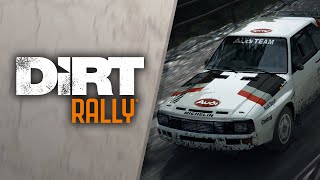 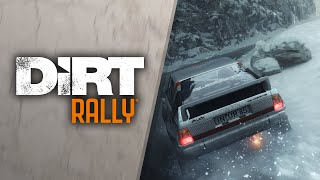 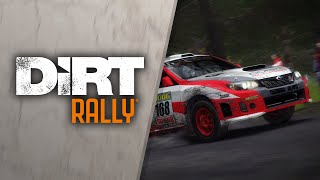 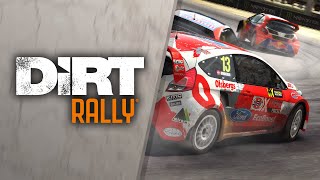 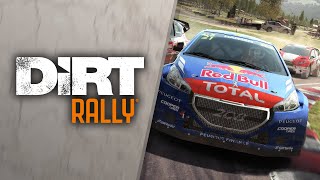 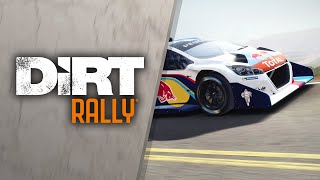 Built by Codemasters and road tested over 60 million miles by the DiRT community, DiRT Rally is the ultimate rally experience. It captures the essence of what makes rally unique like no other game – that sense of trying to remain in control of your emotions, as you hurtle along dangerous, undulating roads at breakneck speed, aiming to squeeze everything out of your car whilst knowing that one crash could irreparably harm your stage time.

Every stage tests you differently, as you race on the edge of control across varying surfaces in a range of environments such as snow, ice, tarmac and dirt and as you tackle a variety of weather types. As the car suffers attrition, you need to account for mechanical damage whilst your dedicated rally team tries to keep you competitive with time-limited repairs. Stages string together and each rally becomes a marathon-like test of concentration and skill as you trust in your co-driver, chasing that ever-elusive perfect run.

DiRT Rally also includes officially licensed World Rallycross content, allowing you to experience the breathless, high-speed thrills of some of the world’s fastest off-road cars as you trade paint with other drivers at some of the series best-loved circuits, in both singleplayer and high-intensity multiplayer races.

ICONIC RALLY CARS - DiRT Rally boasts over 40 of the most iconic and relevant cars from yesteryear through to modern day, representing the cars that the players want, and the ones that make the most sense for the surfaces they race on.

SIX MASSIVE RALLIES WITH OVER 70 STAGES - Head to the muddy paths of Wales, the dusty trails of Greece and the icy tarmac of Monte Carlo. Take on the legendary hillclimb of Pikes Peak, the snowy thrills of Sweden, and the epic scenery of Finland.

OFFICIAL FIA WORLD RALLYCROSS CONTENT – Race at the Lydden Hill, Holjes and Hell tracks in six of the fastest off-road cars and take on your friends in high intensity, bumper-to-bumper multiplayer racing.

CUSTOM RALLY EVENTS: Take any car on any track – configure and compete in single or multi-stage events.

RALLY CHAMPIONSHIPS: Start on the bottom rung of the rally ladder and compete in a succession of events, earning points and money on your way to promotion. Use skilful driving and manage your repair schedules as you work your way to the top division and earn the most lucrative rewards.

UPGRADES, REPAIRS, SETUP AND TUNING - DiRT Rally delivers depth in areas beyond driving – elements such as repairs, upgrades, and setup & tuning add a rich and strategic dimension to your rally experience.

CHALLENGING, UNCOMPROMISING HANDLING MODEL - Codemasters has completely rebuilt the physical simulation for DIRT Rally to adequately capture how it feels to race across changing surfaces and has created brand new models for differential, suspension, engine mapping and turbo modelling.

TEAM MANAGEMENT - Hire and fire your crew members each of whom which will have different skills, improving repair times for different parts of the car. Teach them new skills as they gain experience and work together as a team to improve your performance in events.

PLAYER LEAGUE SUPPORT - Get together with friends and run your very own racing league. Join or create unlimited leagues and run them how and when you want.

DAILY, WEEKLY AND MONTHLY ONLINE CHALLENGES - It’s you versus the entire DiRT community in a series of one-day, week-long and month-long challenges to earn in-game credits to improve your car and team.

This game is NOT licensed by or associated with the FIA or any related company. Unauthorized copying, adaptation, rental, lending, re-sale, arcade use, charging for use, broadcast, cable transmission, public performance, distribution or extraction of this product or any trademark or copyright work that forms part of this product is prohibited.