Lords of the Fallen - Game of the Year Edition

Restricted to persons 13 years and over.
NOTE: Violence
Redeem on Steam
This game requires a Steam account to play
Instant Digital Delivery
Your purchased game will be available immediately
100% Official Games
All games come directly from official publishers 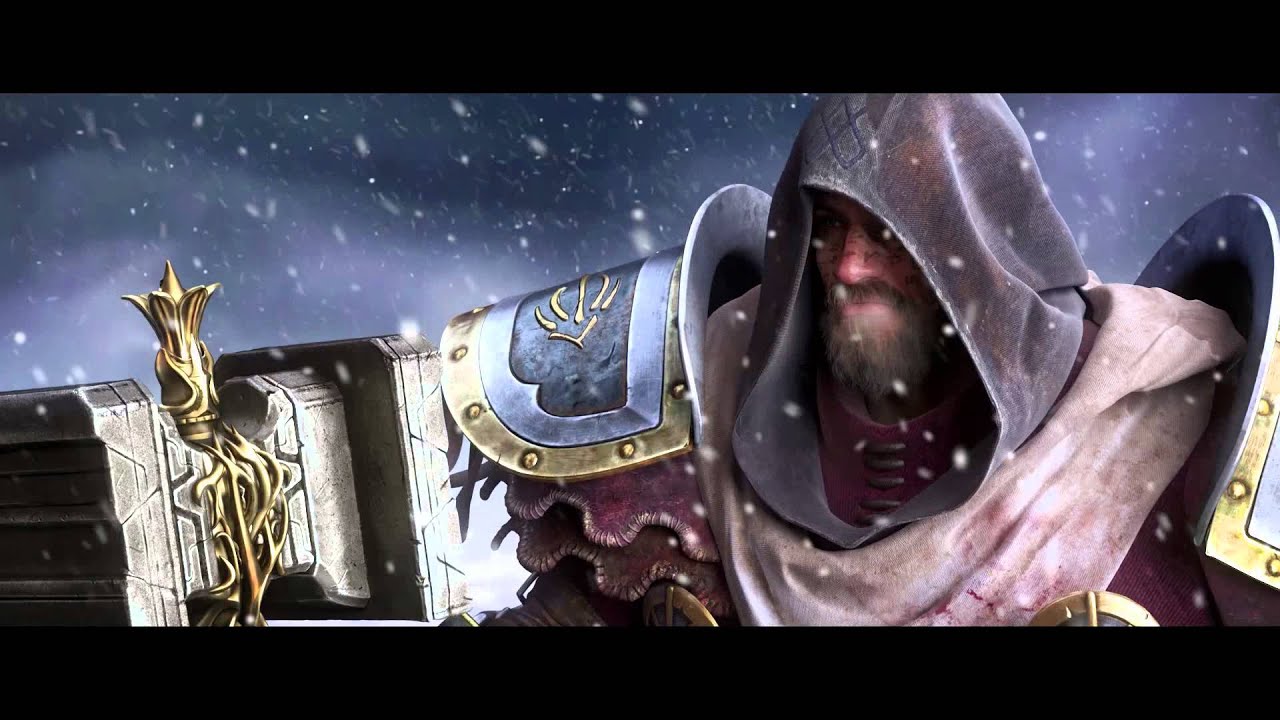 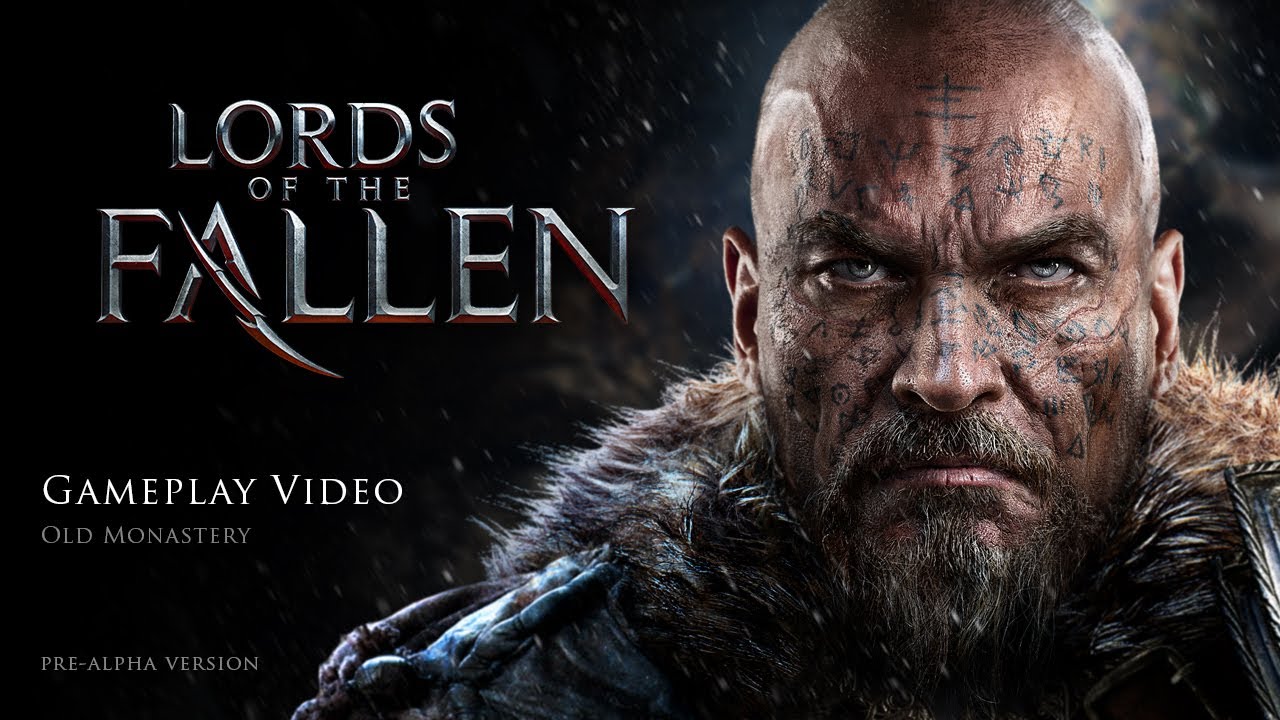 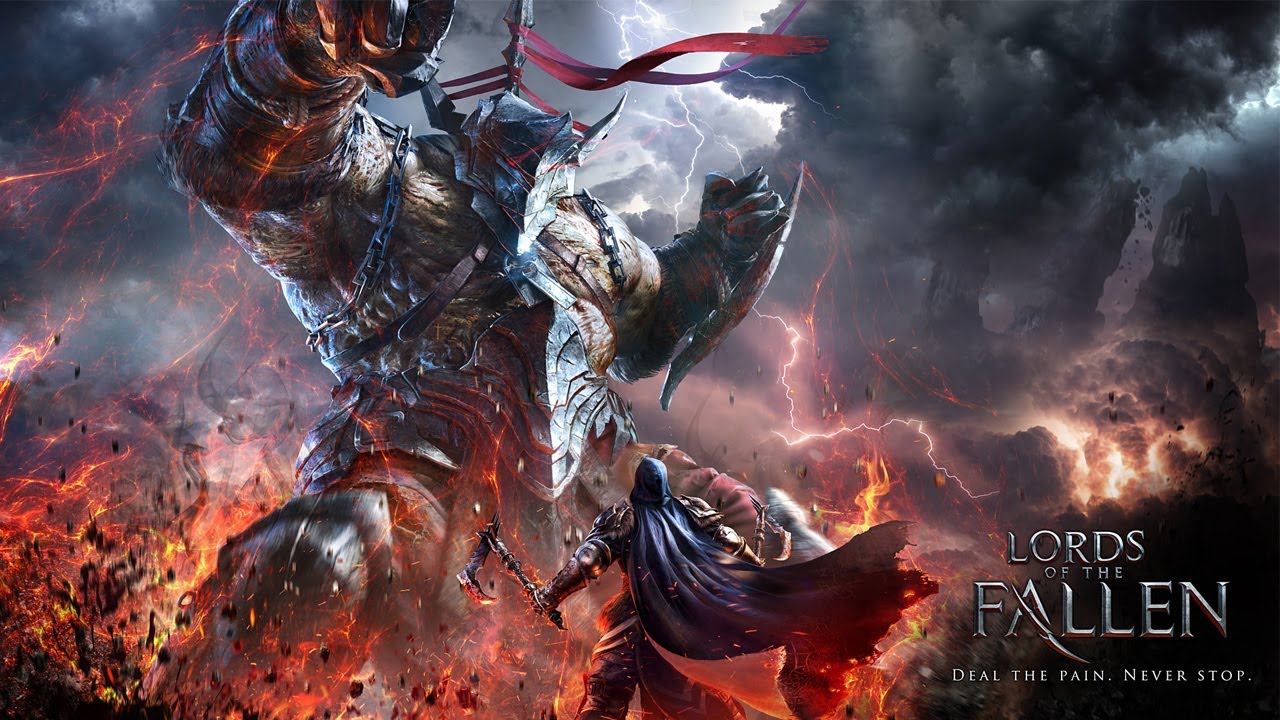 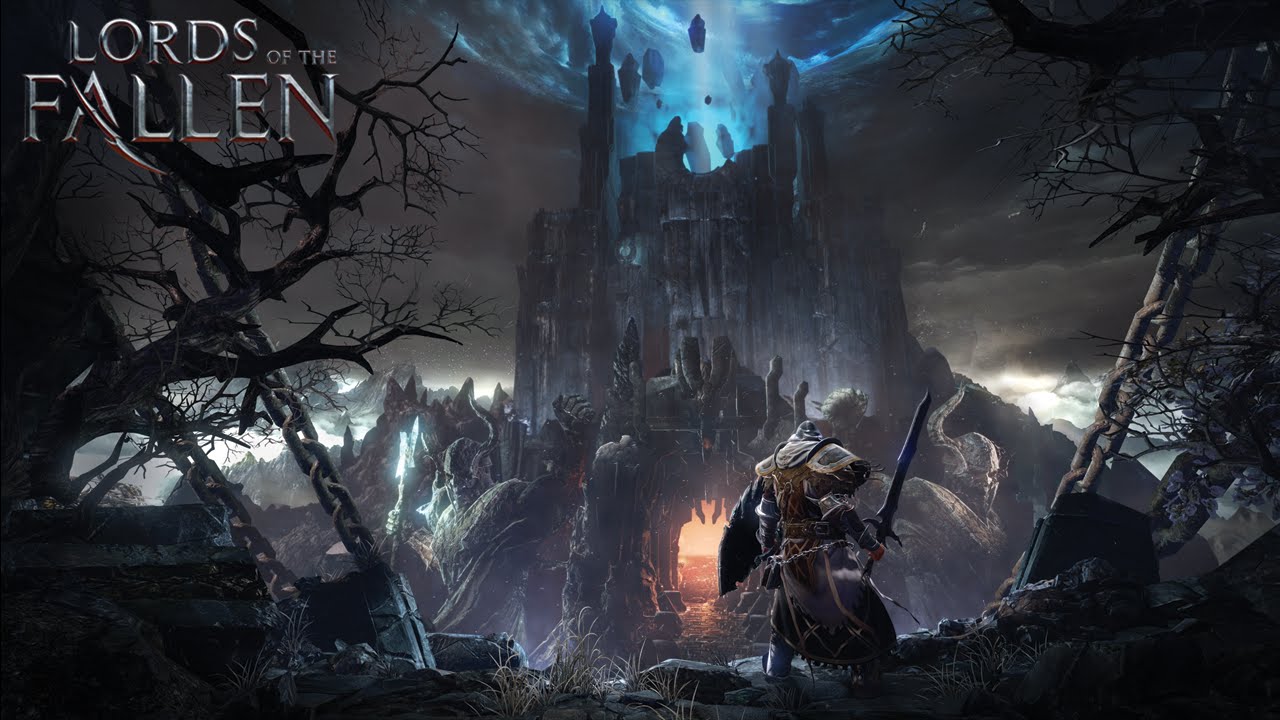 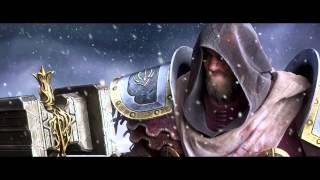 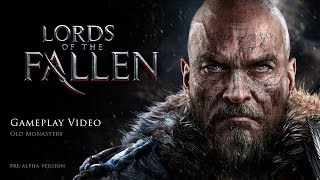 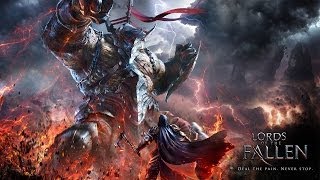 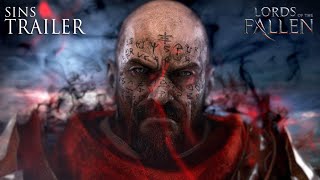 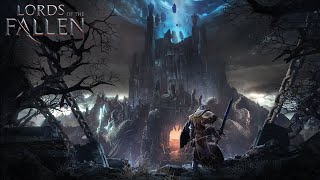 About Lords of the Fallen - Game of the Year Edition

Lords of the Fallen Game of the Year Edition includes 9 items:

Plunge into a dark fantasy Action-RPG, harnessing powerful magic alongside a satisfying combat system. When the tyrannical god, Adyr, invades the human realm seeking vengeance for his imprisonment, humanity calls upon an unlikely defender… a convicted sinner named Harkyn.

Long ago, the human realm was ruled by Adyr, a terrible and malevolent god, who enslaved mankind. But over time, rebellion grew in the hearts of men. Led by three powerful beings - the Judges - man rose up and overthrew Adyr and his monstrous Rhogar army, banishing them to a distant dimension. Humanity was finally free to dictate its own destiny. To dictate a new order...

Now, millennia later, in a land where no sins are forgiven and redemption does not exist, Adyr threatens to break free from his imprisonment. His Rhogar legions have invaded the human realm to pave a bloody path for their vengeful master’s return. Desperate and under siege, mankind calls upon an unlikely saviour - a convicted sinner rejected by society and cast out of the light... a man known as Harkyn. Branded with the tattoos of his immorality, he must travel to the source of this Darkness and face… the Lords of the Fallen.

Prepare to plunge into a dark fantasy Action-RPG, set amidst a grim world on the brink of annihilation. Harness powerful magic. Master a complex and satisfying melee combat system. Seek redemption through the fires of battle... and stand against a God.

Explore a Vast, Dark Fantasy World
From crumbling tower tops to ancient burial grounds, delve into a world facing mass destruction. Navigate labyrinthine paths and uncover hidden passages in pursuit of great treasures, but be warned: loot isn’t all that awaits the curious...

Conquer a Complex, Combat System
With every encounter presenting its own unique challenge, only those who master the deep and rewarding Soulslike combat will taste victory. Bolster your steel with devastating magic attacks, and earn XP with every kill to upgrade your preferred spells and attributes.

Confront the Lords of the Rhogar Army
While every Rhogar is guaranteed to test your mettle, by far the greatest threat amongst Adyr’s army is posed by his mighty generals, the towering Lords of the Fallen. These calamitous boss battles will test even the most skillful of warriors - one false move and the fate of the world could be sealed.

Wield Legendary Weapons and Epic Armour
Customise your combat style with a multitude of weapons and armours. Armour arrives in three forms: light for nimble players, medium for all-rounders, and heavy for those unafraid to absorb a blow. As for weapons, a vast array of hammers, staves, axes, swords, daggers, and claws are at your disposal in the battle against the Rhogar army. And then, there are those rare and powerful items of legend that only the most dedicated warriors will ever find…

Buy Lords of the Fallen - Game of the Year Edition Steam Key for PC on Windows at Noctre.com!

Plunge into a dark fantasy Action-RPG, harnessing powerful magic alongside a satisfying combat system. When the tyrannical god, Adyr, invades the human realm seeking vengeance for his imprisonment, humanity calls upon an unlikely defender… a convicted sinner named Harkyn.