Restricted to persons 16 years and over.
NOTE: Graphic Violence and Horror
Redeem on Steam
This game requires a Steam account to play
Instant Digital Delivery
Your purchased game will be available immediately
100% Official Games
All games come directly from official publishers 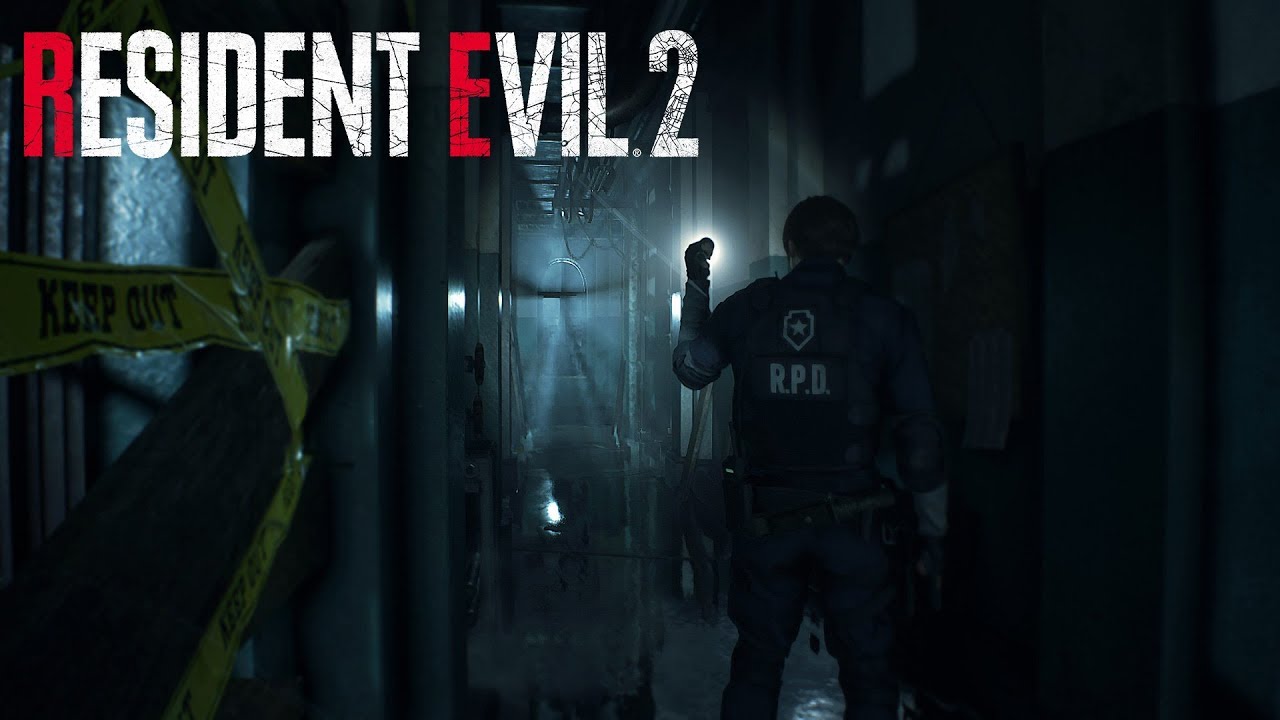 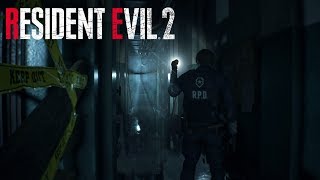 The Deluxe Edition contains the main game and the Extra DLC Pack which includes the following items:

Originally released in 1998, Resident Evil 2, one of the most iconic games of all time, returns completely reimagined for next-gen consoles.

In Resident Evil 2, the classic action, tense exploration, and puzzle solving gameplay that defined the Resident Evil series returns. Players join rookie police officer Leon Kennedy and college student Claire Redfield, who are thrust together by a disastrous outbreak in Raccoon City that transformed its population into deadly zombies. Both Leon and Claire have their own separate playable campaigns, allowing players to see the story from both characters’ perspectives. The fate of these two fan favorite characters is in players hands as they work together to survive and get to the bottom of what is behind the terrifying attack on the city. Will they make it out alive?