Legend of Keepers: Career of a Dungeon Master 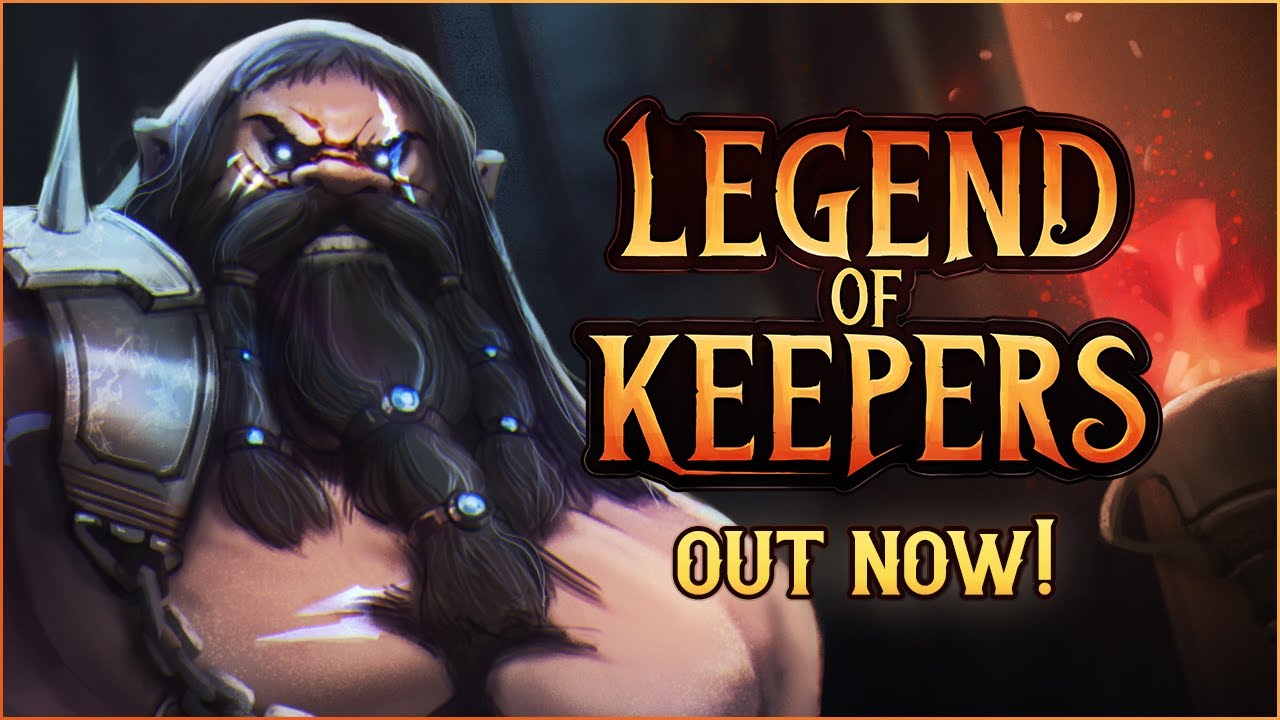 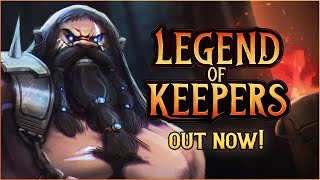 About Legend of Keepers: Career of a Dungeon Master

Legend of Keepers is the perfect mix between Dungeon Defender and Roguelite. You have been hired as a dungeon manager by the Dungeons Company. Your job is simple: protect their dungeons!

RogueDefender
Each run will be different but players will keep some of their Master's bonuses between runs. Like we've already mentioned, our game is a mix between Roguelite and Dungeon Management. How did we achieve that? By running many tests to find the perfect balance between management and dungeon phases!

Dungeon Phase
First, you will have to plan your defense against a group of adventurers. Check their stats and resistances, then place the best traps and monsters to defeat them! When you think your dungeon is ready, let the crawl begin!

You will then be able to watch those heroes die! It's a reversed dungeon crawler: heroes will move through your dungeon and will trigger the traps you placed. When a group of adventurers encounters a group of monsters you positioned in your dungeon, a turn-based fight will happen!