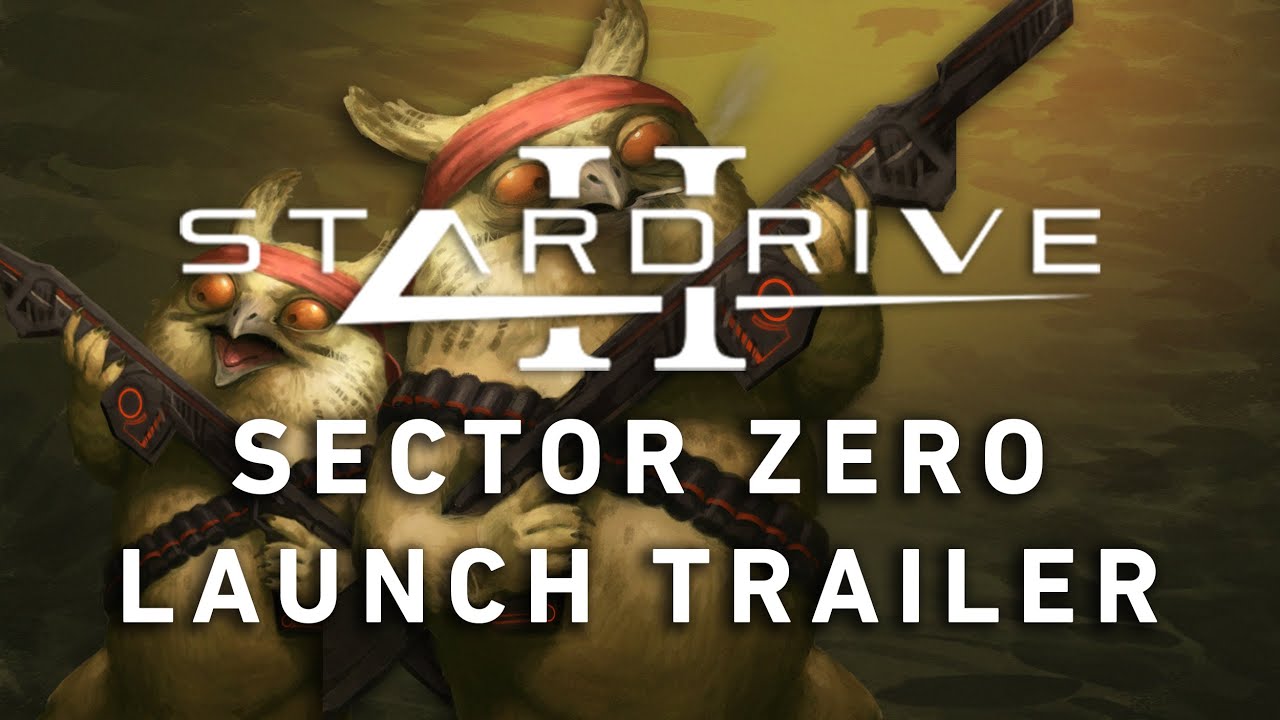 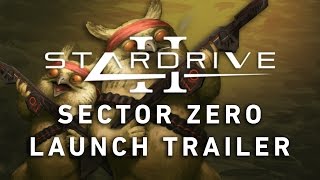 You're interested in buying this DLC? Well, hold on there bucko - I'm not sure if you're rated on DLC that's this hot. If you think you can handle this kind of horsepower, then what you're looking at here is an incredible new set of features and content for the award-winning* galaxy-spanning PC entertainment experience that is StarDrive 2.

This baby takes the base game of StarDrive 2 and overhauls it with massive changes to the structure of the galaxy. First and foremost, the galaxy is now divided into Hexagonal Sectors, providing new resources, terrain features, chokepoints, and reasons for you to commit genocide on the friendly plant people. New deep space construction mechanics allow you to fortify sectors with battlestations, mining outposts, science stations, and more. Sectors are jam-packed with new anomalies to explore, quests to unlock, and dangers to bravely run away from.

Sector Zero now features several new ways to win the game, including a technology victory, a story-based victory, and a score victory. You can view your progress towards your victory goal on the brand new victory screen. Dozens of new technologies have been added to support these new mechanics and the AI has been given some serious upgrades to help them win the game too!

Planetary Invasion mechanics have received a serious overhaul in this expansion pack as well. While the legacy 3d battle system will remain in place for story-based battles, planetary ground combats will now take place over several turns, allowing you - and the AI - an opportunity to gain space superiority and to reinforce a besieged planet.

But do you think we'd stop there? Because we didn't! We also increased the maximum amount of Star Systems from 100 to 200, while providing you tinkerers with the option to crank that maximum up as high as your PC will allow!

All of this and more can be yours for a mere ten Earth dollars, rounded down to the appropriately psychologically enticing amount.

StarDrive 2: Sector Zero © 2016 Zero Sum Games. Developed by Zero Sum Games. Licensed exclusively worldwide to and published by Iceberg Interactive B.V. All brands, product names, and logos are trademarks or registered trademarks of their respective owners. All rights reserved. Made in the USA.