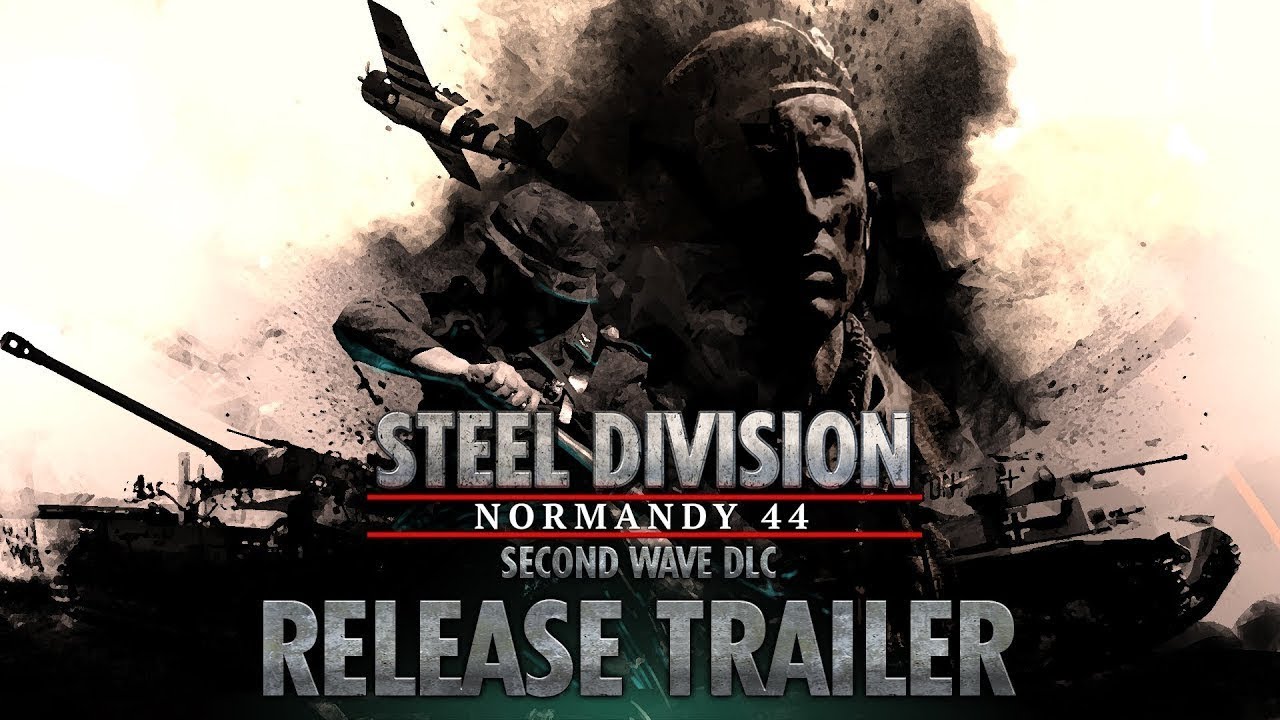 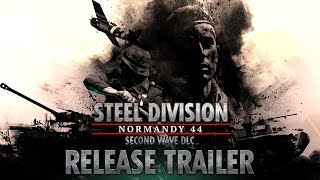 This content requires the base game Steel Division: Normandy 44 on Steam in order to play.

Second Wave is the first Division Pack for Steel Division: Normandy 44, expanding your tactical possibilities to dominate your enemy during the Invasion of Normandy. Take control of 4 new divisions : The American 4th Armored, the British Commando Brigade, the 9. Panzerdivision and the 16.Luftwaffe, each one of them designed to bring new flavour to the game.

Lead 35 new units into the battle, including the famous M18 Hellcat tank destroyer. Use the new Storch aerial artillery observer to spot your enemy and unleash hell on his units.

The divisions in Second Wave are made up of new units, paired with existing ones from the base game. The DLC features the following new units per division:

Steel Division: Normandy 44 is a Tactical Real-Time Strategy (RTS) game, developed by Eugen Systems, the creators of titles like Wargame and R.U.S.E. This new game puts players in command of detailed, historically accurate tanks, troops, and vehicles at the height of World War II. Players can measure their tactical skills against several opponents in big multiplayer battles or against enemies in a challenging single-player campaign. Steel Division: Normandy 44 allows players to take control over legendary military divisions from six different countries, such as the American 101st Airborne, the German armored 21st Panzer or the 3rd Canadian Division, during the invasion of Normandy in 1944.