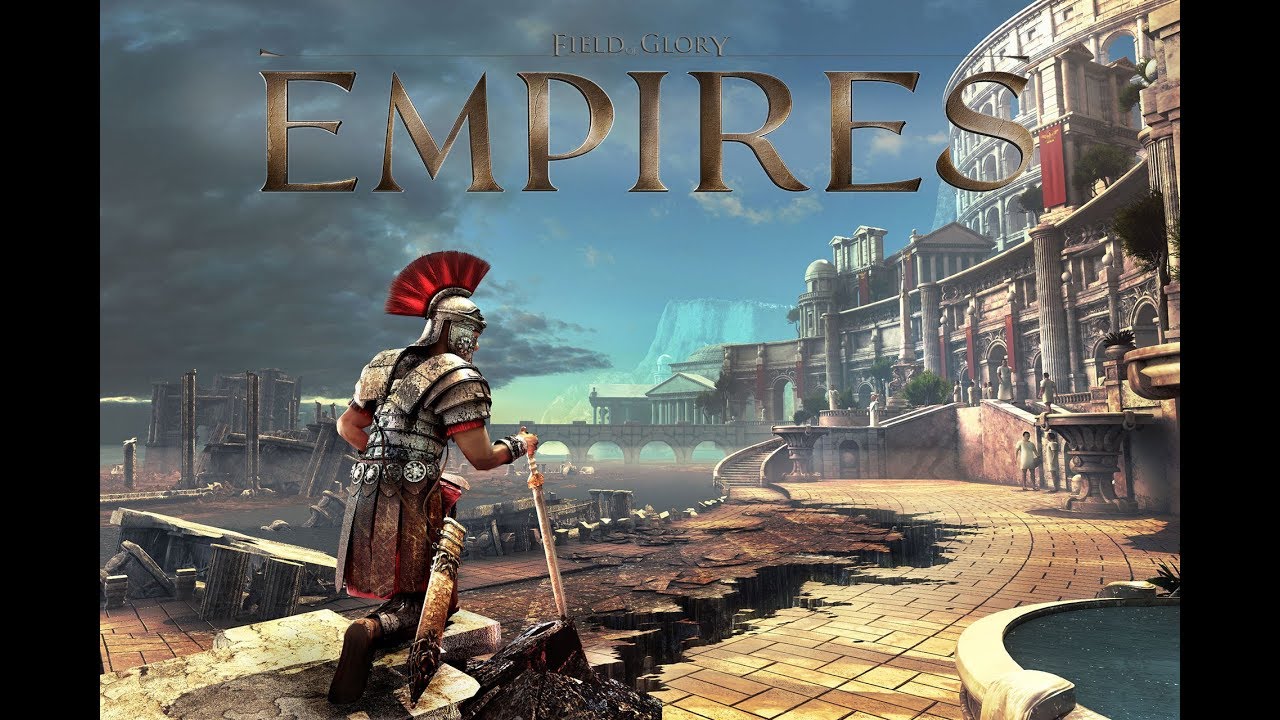 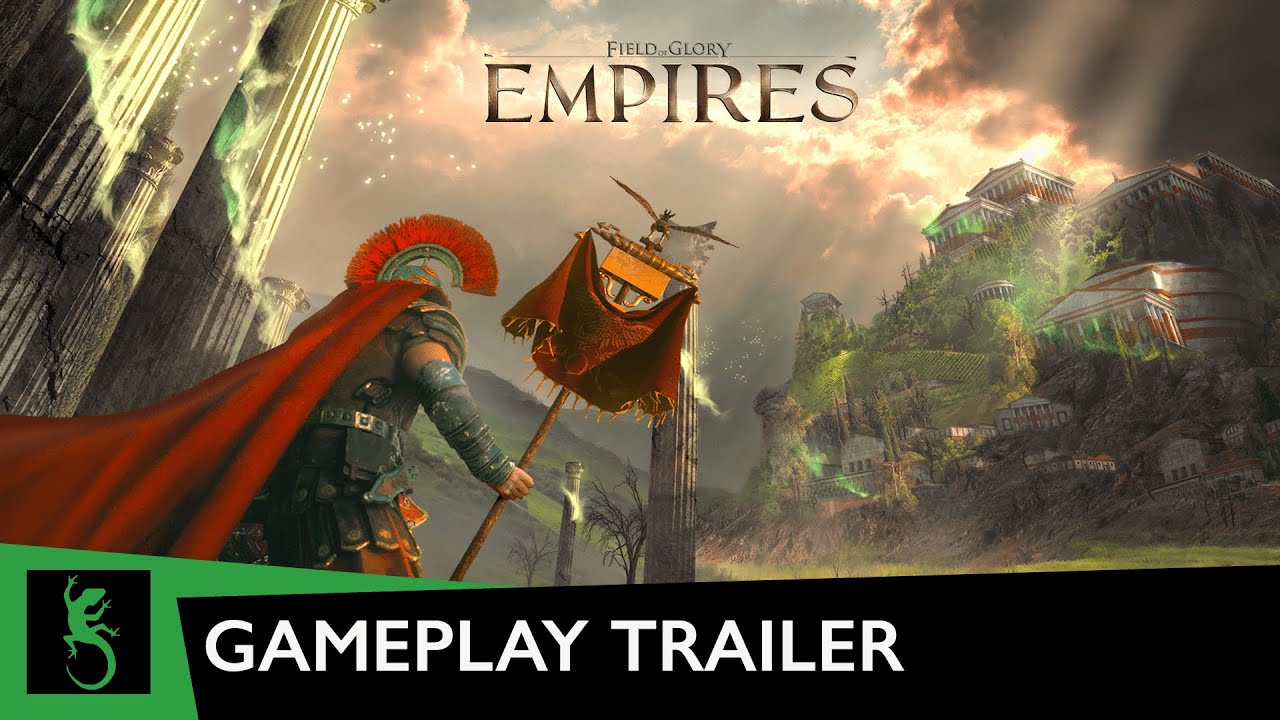 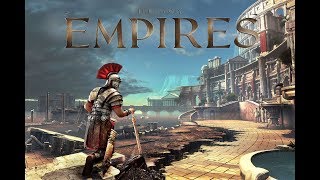 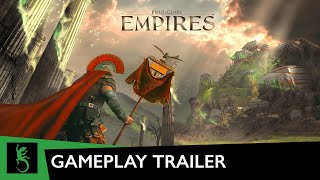 Civilizations come and go; common men and kings they get covered by the dust of time in the same way. Monuments and wonders crumble under their own weight. But the cultural legacy is not bygone. Stories and tales about ancestors and their deeds pass through generations, the old knowledge is not lost forever. Soon, new societies, new kingdoms, new civilizations rise from the seeds of the ones which predated them. Decadence is not the end.

Will your legacy stand the test of time?
Grand Strategy Game
Field of Glory: Empires is a grand strategy game in which you will have to move in an intricate and living tapestry of nations and tribes, each one with their distinctive culture.

Set in Europe and in the Mediterranean Area during the Classical Age, experience what truly means to manage an Empire.

The Decadence Concept
Expand your dominion through wars of conquest and make your culture a beacon of light, but be careful though. The risk of Decadence is not trivial. Many civilizations have collapsed for not having seen in time the signs of impending crisis. The older your empire, the more challenges will lurk in the shadows. Just expanding your borders without carefully shaping your form of government and culture won’t be the wisest of strategies.

Construct
Construct buildings to enhance your army, the life of your citizens, and the economy. Establish and grow a trade network of goods and resources.

The Battle Dystem
The battle system is not just about who brings the larger force. Army composition and understanding the strengths and weaknesses of you and your enemy are decisive, so is choosing wisely the battlefield and the general to lead your troops.

Wego
War is decided not just by battles though, but also clever manoeuvres. Simultaneous (WEGO) turn resolution means thinking ahead to intercept – or to escape! – enemy armies will be essential. Field of Glory: Empires offers a living world where every decision has an impact on every actor.

Multiplayer
And once you think you are ready to be challenged, play against real opponents in one of the largest asynchronous multiplayer system ever created.