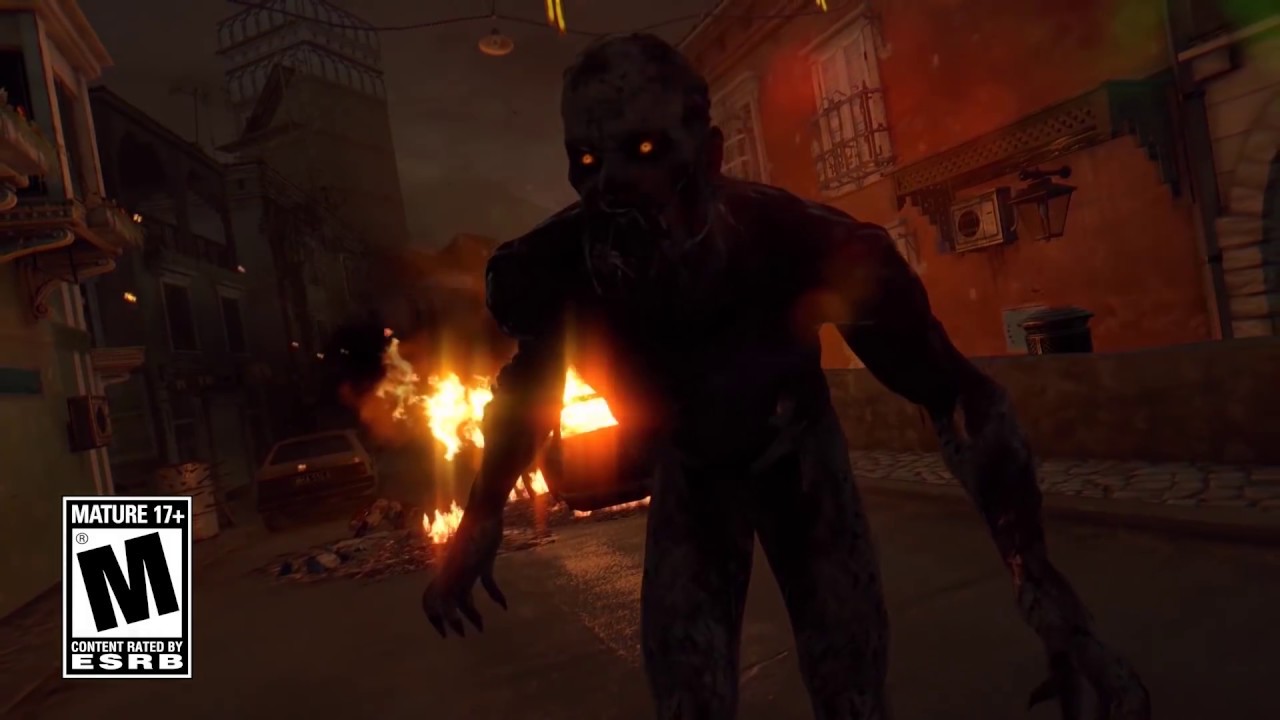 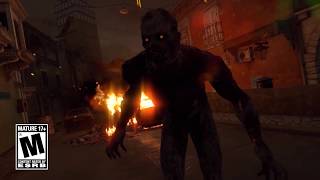 Over 50 awards and nominations, appreciated by more than 16 million players around the world.

Dying Light: The Following - Enhanced Edition is the fullest definition of an open world game set in a post-apocalyptic world ruled by zombies. Now available in its most complete form, taking the gameplay experience to a brand new level.

DYING LIGHT ENHANCED
Bigger, better and more thrilling than ever before. Experience Dying Light in its definitive form, with countless gameplay improvements. Scavenge for resources, craft weapons and do everything to survive in a city destroyed by a zombie virus.

DYING LIGHT: THE FOLLOWING
This huge expansion introduces new open areas and fully modifiable buggies. Turn them into deadly weapons and discover the secret behind the mysterious Children of the Sun cult!

SEASON PASS & MORE
Includes all content released in the first year of post-launch support, including the multiplayer “Be The Zombie” mode and “The Bozak Horde”; additional missions; exclusive items; and much more.

DYING LIGHT & DYING LIGHT: THE FOLLOWING © Techland 2020. Published by Techland. All other trademarks and copyrights are the property of their respective owners.