Suitable for mature audiences 16 years and over.
NOTE: Science fiction themes and violence
Redeem on Steam
This game requires a Steam account to play
Instant Digital Delivery
Your purchased game will be available immediately
100% Official Games
All games come directly from official publishers 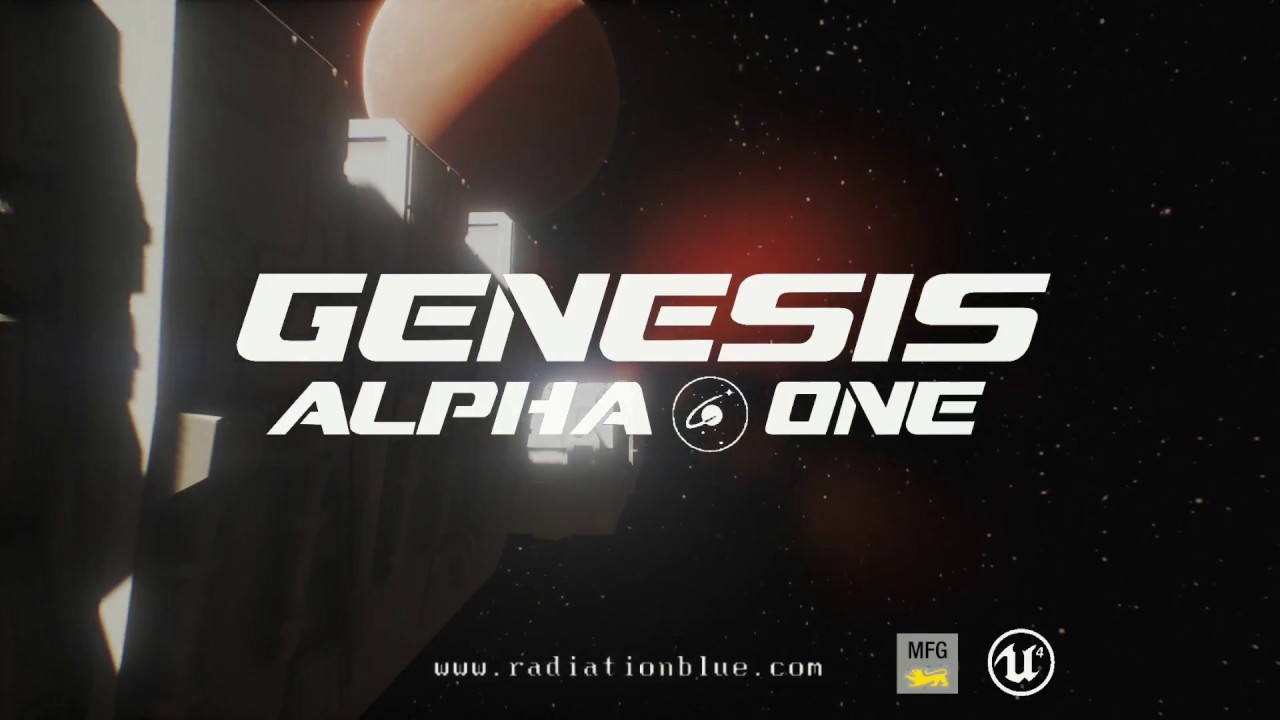 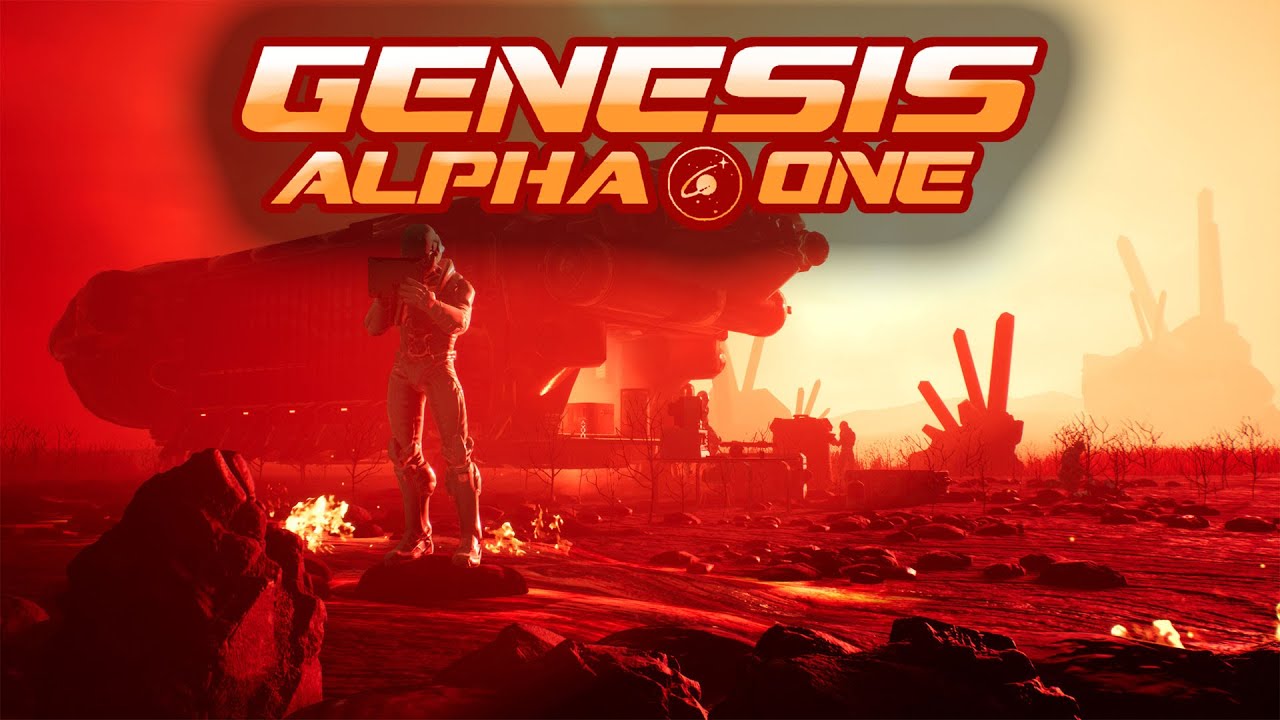 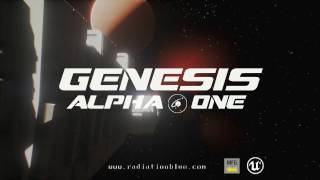 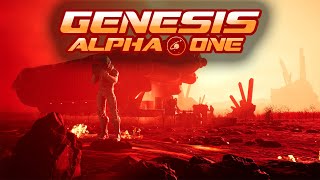 In a near future ravaged by wars, corrupt regimes and devastating pollution, influential corporations have created the Genesis program in a last-ditch attempt to save humanity.
As the Captain of a Genesis starship, you journey into uncharted space on the ultimate mission. Build and manage a space vessel, farm resources, deal with terrifying alien infestations, clone creatures and explore a vast, randomly generated universe.

Go Rogue
Huge, randomised galaxies ensure every run in Genesis Alpha One is unique. Choose one of three difficulties or tailor the game to your playstyle with the Custom Game Mode. Discover new planets, circumvent asteroid fields and survive encounters with the Mechanics and Framen, space pirates who will board your ship to destroy your ship and all its inhabitants. Death is the end and once all your clones are dead, the mission is over. However, you will carry through artefacts unearthed into your next playthrough as well as unlock new corporations, making you more powerful with each attempt.

Build, Upgrade, Explore
Starting with a small vessel, you’ll have to build and maintain an intergalactic ark by combining dozens of upgradable spaceship modules including crew quarters, workshops, hangars, clone labs and greenhouses.
Using an intuitive building menu, easily snap together the pieces of your ship to tailor it to your playstyle. Develop your vessel and then explore your creation in first person.

Battle Alien Infestations
Alien infestations can spread quickly, contaminating the ship and crew. It’s imperative to wipe them out before you become overwhelmed and your ship is destroyed. An arsenal of weapons and defences can be researched to help you fight the alien threat. Unleash an array of powerful weaponry, research alien diseases to heal your crew, equip new abilities and deploy warbots to devastate the alien hordes.

Clone and Create New Lifeforms
As your ship grows, so must your crew. Using ground-breaking cloning technology, your crew will expand to meet the needs of the ship.
Loot DNA samples from the aliens you encounter across the galaxy and splice them with members of your crew to give humanity a chance to prosper with abilities far beyond what was previously imagined.

Delve Deep Into Vastness of Space For Valuable Resources
In order to expand your ship and sustain your crew, you must explore planets fraught with danger. Gather elements such as Copper and Uranium and harvest plants to sustain life aboard your vessel. You may also find alien artefacts and intel from those explorers that have gone before, and not lived to tell the tale.