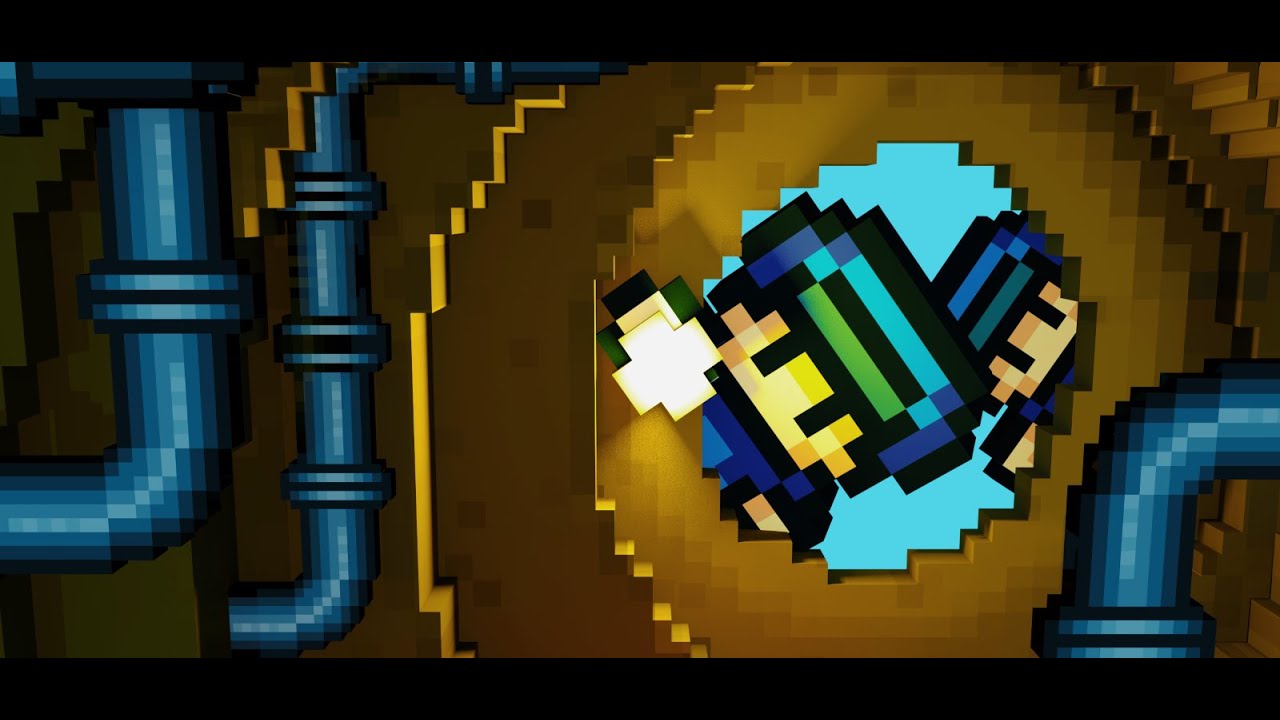 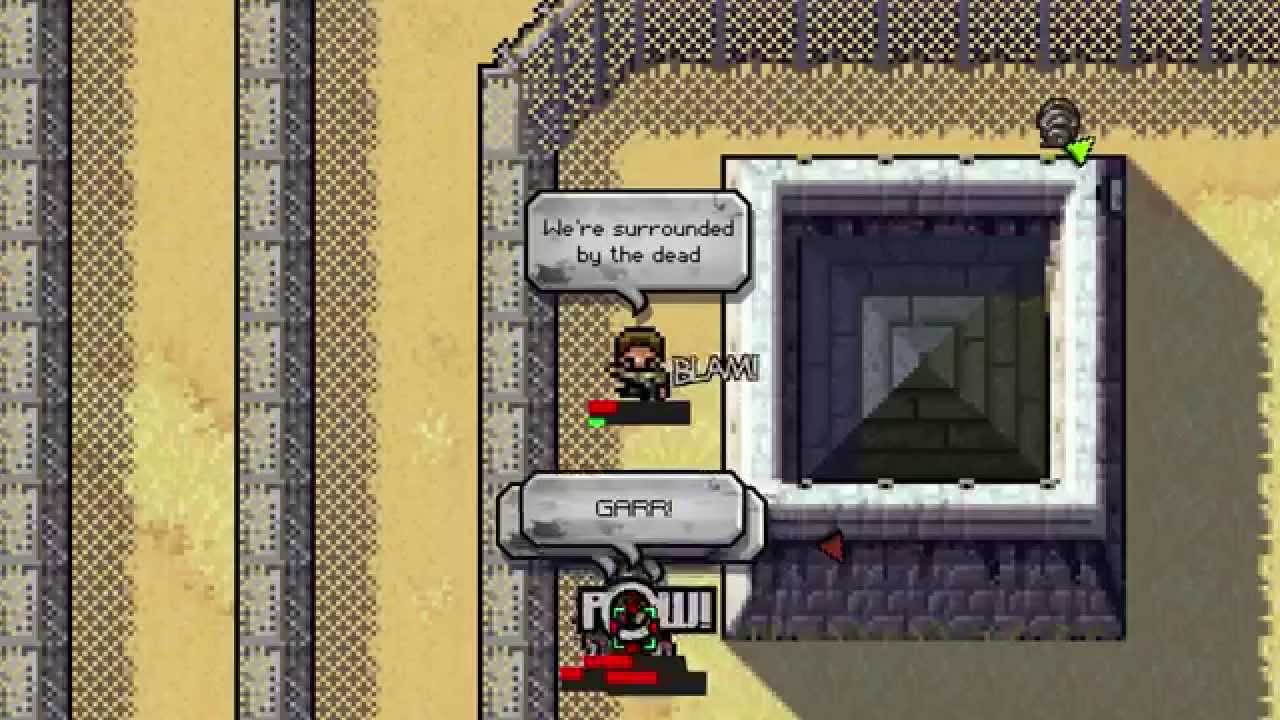 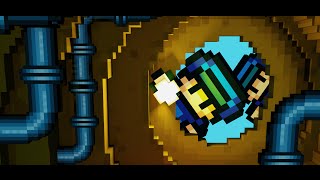 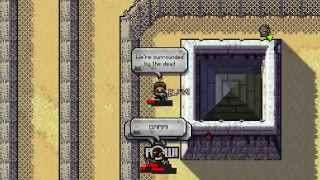 The Escapists
The Escapists provides the opportunity of experiencing a light-hearted insight into everyday prison life and, as is the case with all inmates, the main objective is escape! While under the careful watch of the guards, players will need to go about their daily duties clandestinely secreting useful objects from under their captors’ noses. Potential escapees will learn how to craft seemingly innocuous items into useful tools and even weapons as well as using them to execute cunning diversionary tactics.

Players will need to learn when to keep in line, utilising their time sensibly as they develop their own personal plans of escape. Learning the prison’s daily routines and spotting opportunities are all part of life behind bars. Working out potential routes and even misdirecting guards soon become second nature.

Whilst remembering to attend roll-call, holding down their job and keeping their fellow inmates on side, players are can also benefit from advancing their character's statistics through various means including boosting their intellect and exercising regularly. Balance mundane routine with careful planning to attain your ultimate goal - escape and freedom!

Rick is in charge of a band of survivors featuring many of the original comic book cast, including Maggie, Hershel, Glenn and Michonne. Rick must secure the safety of the group by seeking out a safe escape route from each area, and manage several dangerous tasks to keep as many of the group alive as possible. The game faithfully matches the timeline of the comics, meaning Rick must first fight his way out of the Harrison Memorial Hospital, visit the Greene family farm before visiting destinations such as the Meriwether Correctional Facility and Woodbury.

Protect the living and escape the dead as you play through the award-winning comic's epic story.

OS: Windows Vista
Processor: Dual Core CPU 2.5 gHz
Memory: 2 GB RAM
Graphics: Intel HD Graphics 4000, Nvidia GeForce 8000, ATI Radeon HD 4800 Series
DirectX: Version 10
Hard Drive: 1 GB available space
Sound Card: Windows Compatible Card
Additional Notes: Note: In some instances, systems may require model specific drivers. If your system manufacturers no longer support hardware under this category, it may not be possible to run this title. Should this be the case, we are unable to assist you and recommend that you pursue support from your respective system manufacturer.

The Escapists. © 2015. Published by Team17. Team17 are trademarks or registered trademarks of Team17 Digital Limited. THE WALKING DEAD is TM and © 2015 Robert Kirkman, LLC. Based on the Comic Book by Robert Kirkman, Tony Moore and Charlie Adlard. All other trademarks, copyrights and logos are property of their respective owners.