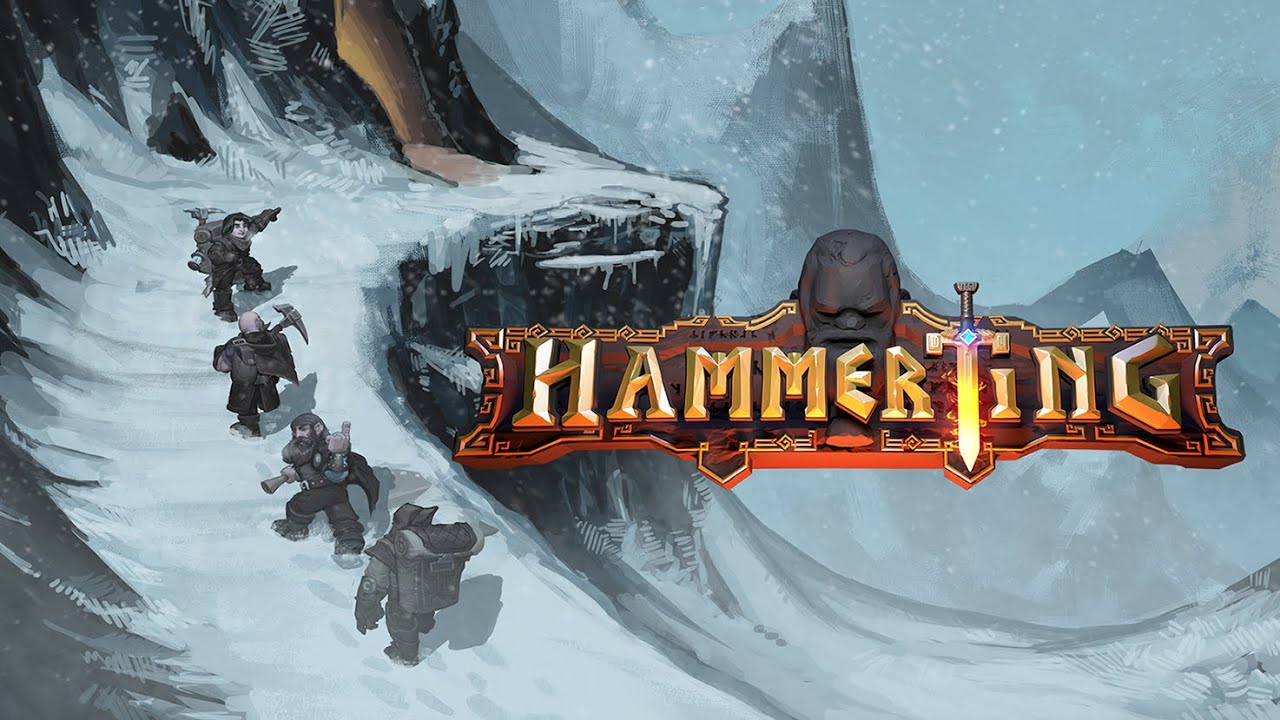 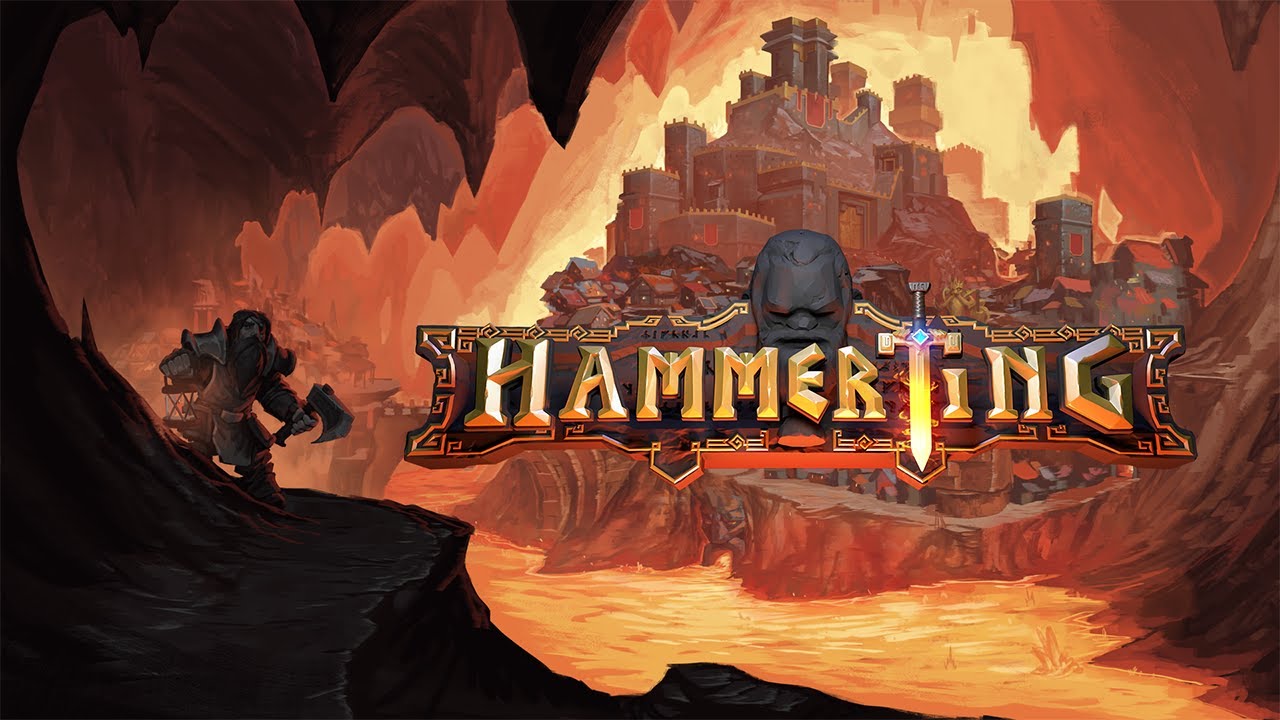 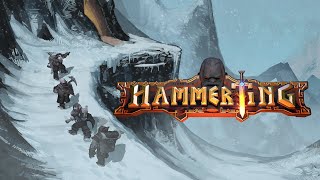 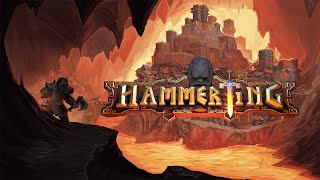 We have ambitious plans for the world of Hammerting. We plan to use Early Access as a time to work with our community to better refine the title, test and introduce new features, and work towards a finished product. Being able to support ourselves as a studio is also critical in this time, so the money we make during Early Access is vital to helping us achieve our goals.

Hammerting will take 6 months to a year to complete the feature list we've laid out to fully realise our vision for the game.

The full version will have more features, mechanics, and quality of life changes. We plan to use Early Access as a time to better refine how the title should perform

Hammerting will take 6 months to a year to complete the feature list we've laid out to fully realise our vision for the game.

The full version will have more features, mechanics, and quality of life changes. We plan to use Early Access as a time to better refine how the title should perform
While the increasing size and scope of Hammerting may in future alter the price, players who join us during the Early Access period will have access to the full version of the game, regardless of the amount of new content added

We already have an extremely active Discord. We will be regularly talking to our community on here and via our social media channels After each release, we plan around the feedback received and prioritise the most important features, bugs and issues in order to show real progress in development to our community
Early Access Details will be coming soon!

With a war raging on the surface, the Dwarves pledge to delve deep and as master craftspeople, will produce and supply what is needed to aid their allies. From humble beginnings, you start with a handful of Dwarves who need to set up operations quickly. However, as you progress, your small clan will expand and become known throughout the Upper Realms for their skill and premium craftsmanship

Crafting for Victory
Allies on the surface will have all manner of requests. Dwarves may find themselves asked to craft a plethora of silver swords against an oncoming vampire army. For an elf princess’s coronation, they’ll wish for nothing less than a Legendary Diamond-Encrusted Gold Crown of Divine Ruling +3.
With the Overworld in need, every successful delivery takes you one step closer to triumphing against evil.
As your Dwarves increase in skill and your base expands, build conveyor belts and elevators to free them of manual labour.

Colorful Personalities
Does Åglöf’s fancy ancestry clash with Vargskreva’s humble upbringing? Is your explorer afraid of the dark? Has your master crafter reached their Ballmer Peak? Exploit the strengths of your Dwarves, as well as their weaknesses, in order to succeed.
Each Dwarf is richly and uniquely defined through its stats, Dwarven ancestry, traits, abilities, equipment, move set and more as they are shaped by events in their lives.

Skilled Craftspeople
Anyone can craft an Iron Sword, but only Dwarves can haggle a Crystal Cave Dragon to sell her fiery Plasma Breath, pump it up to an Andthril Forge of Doom and use it to craft an... Iron Sword +2.
With every strike of the hammer on an anvil, a skilled Dwarf has a better chance of achieving a critical result, giving you better gear.

Living Cave
Dwarves are big on elevators, but not so much on free falling. As such, they have their own takes on Hellevators. For example, members of Clan Steelbrow prefer a traditional shaft dug straight down, straddled by a crane with a 300-meter rope, and nothing but a barrel to stand in. The barrel’s built-in bar is, of course, stocked with ale.

Only in the deepest depths will you find the most powerful materials, the warmest magma, the rarest treasures, and the most dangerous conditions.
Figuring out the fastest and safest route down - and up again - is a chief concern, but you’ll have plenty of unique Dwarven mechanisms to help you do so.
Hammerting will feature liquid and physics mechanics for pumping lava to your hearths, brewing beer, tossing torches down shafts to light up the unknown and more.

Modding
Want to bring your own spin to Hammerting? No worries, you can mod to your heart’s content! You can use the bundled SDK to create pre-packaged mods and add or replace any of the game’s assets
This is not just limited to “data” assets such as textures, you can also script and write new full-blown systems in native C++