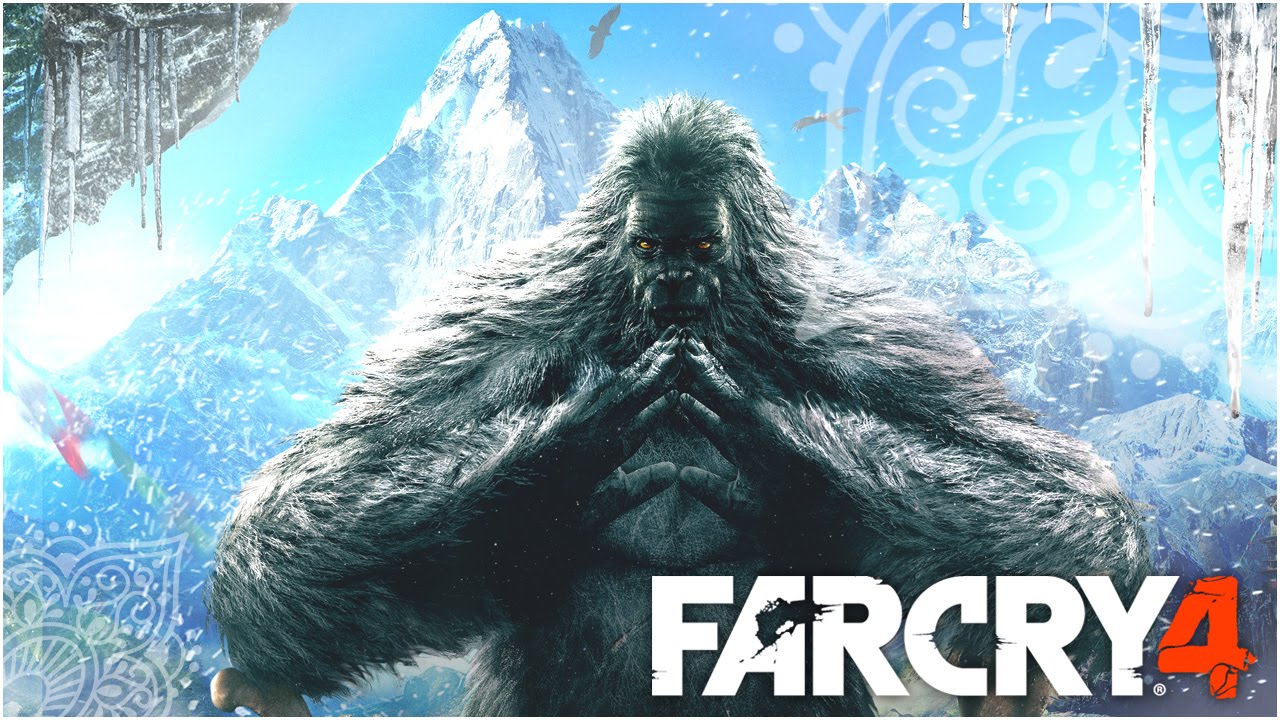 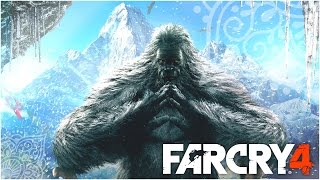 This content requires the base game Far Cry 4 on Ubisoft Connect in order to play.

Unlock all upcoming Far Cry 4 add-on content, including the Valley of the Yetis campaign, Overrun – a new exclusive PvP mode, plus more missions and 5 additional weapons.

Exclusive Day 1 Mission
Single-Player and Co-op
A top secret item is in danger of falling into enemy hands... Pagan Min’s forces cannot be allowed to use it to their advantage! You must stop them from recovering the item first and using it against the rebels.

Valley of the Yetis Campaign
Your helicopter has crashed on an unforgiving Himalayan ridge. Explore the frozen landscape and find tools to upgrade your camp and protect it by night from a dangerous cult. You are not alone, but will you survive? In the darkest caves, the yetis await their prey…

Escape from Durgesh Prison
Single-Player and Co-op
You and a fellow captive have been rounded up and tortured in Yuma’s prison. Escape from the prison and survive the hostile lands of Pagan Min’s Kyrat.

Additional Multiplayer Mode
PvP
Get even more PvP action. Team up as Rakshasa or Golden Path and control a series of neutral locations across Kyrat’s countryside to protect them from being overrun by your opponents.

Hidden in the towering Himalayas lies Kyrat, a country steeped in tradition and violence. You are Ajay Ghale. Traveling to Kyrat to fulfill your mother’s dying wish, you find yourself caught up in a civil war to overthrow the oppressive regime of dictator Pagan Min. Explore and navigate this vast open world, where danger and unpredictability lurk around every corner. Here, every decision counts, and every second is a story. Welcome to Kyrat.

EXPLORE AN OPEN WORLD FILLED WITH POSSIBILITIES
Discover the most diverse Far Cry world ever created. With terrain spanning from lush forests to the snowcapped Himalayas, the entire world is alive…and deadly.

CO-OP: BRING A FRIEND
Not every journey should be taken alone. Far Cry 4 allows for a second player to drop in and drop out at any point, re-imagining the cooperative experience in the true spirit of Far Cry for the next generation. You’ll now be able to discover and explore the living open world of Kyrat together.