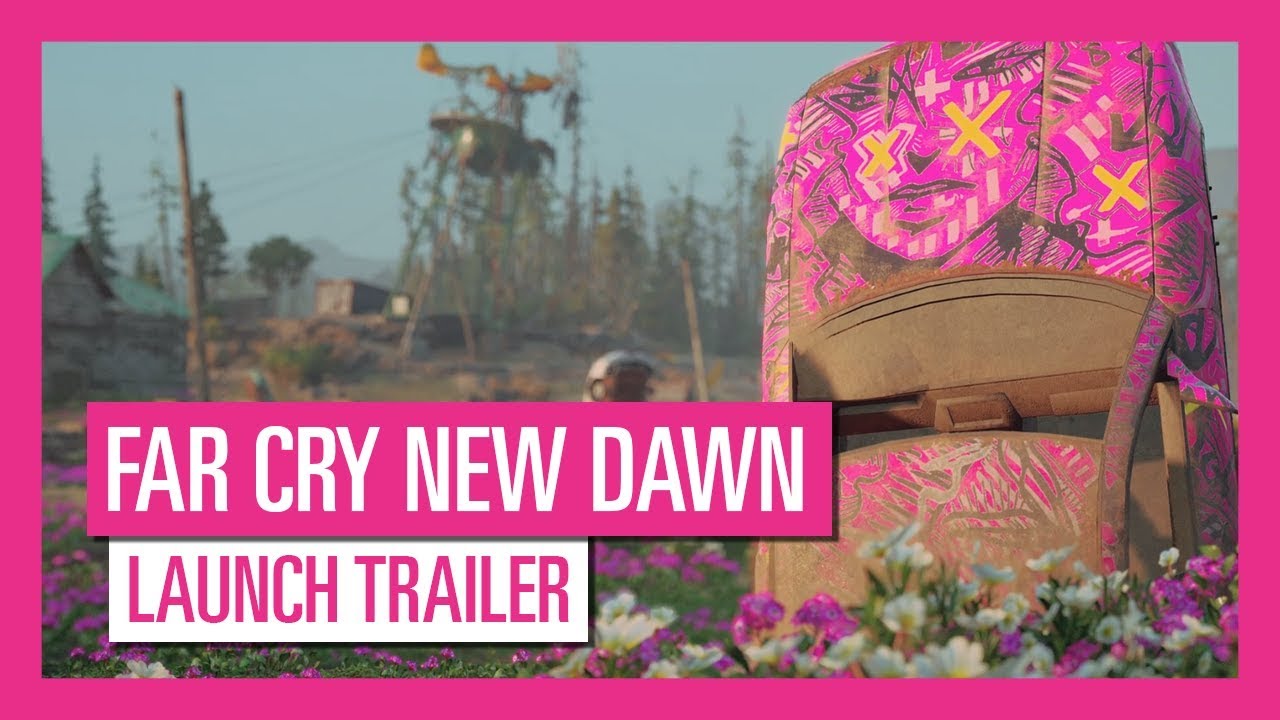 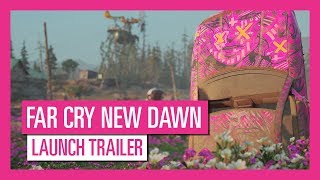 Upgrade to Deluxe Edition and receive the Digital Deluxe Pack which includes:

Join fellow survivors and lead the fight against the dangerous new threat the Highwaymen, and their ruthless leaders The Twins, as they seek to take over the last remaining resources.

BUILD UP YOUR HOMEBASE AND THE SURVIVORS
Recruit Specialists to upgrade your homebase, who will help unlock all new features including crafting weapons, gear and more