Be in to WIN: God of War

We are giving away God of War to one lucky winner!

Enter for your chance to win using multiple entry methods below!

His vengeance against the Gods of Olympus years behind him, Kratos now lives as a man in the realm of Norse Gods and monsters. It is in this harsh, unforgiving world that he must fight to survive… and teach his son to do the same.

Journey to a dark, elemental world of fearsome creatures. From the marble and columns of ornate Olympus to the gritty forests, mountains and caves of pre-Viking Norse lore, this is a distinctly new realm with its own pantheon of creatures, monsters and gods. 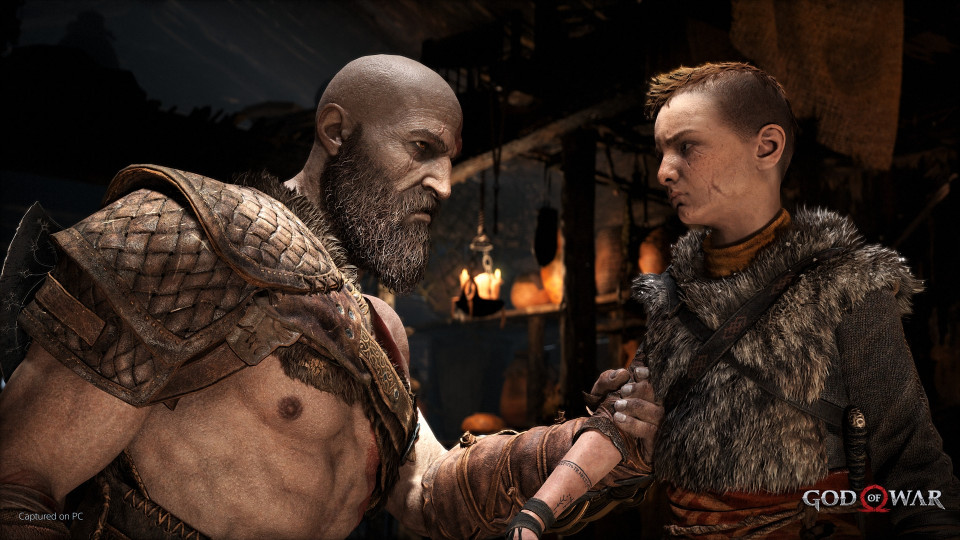 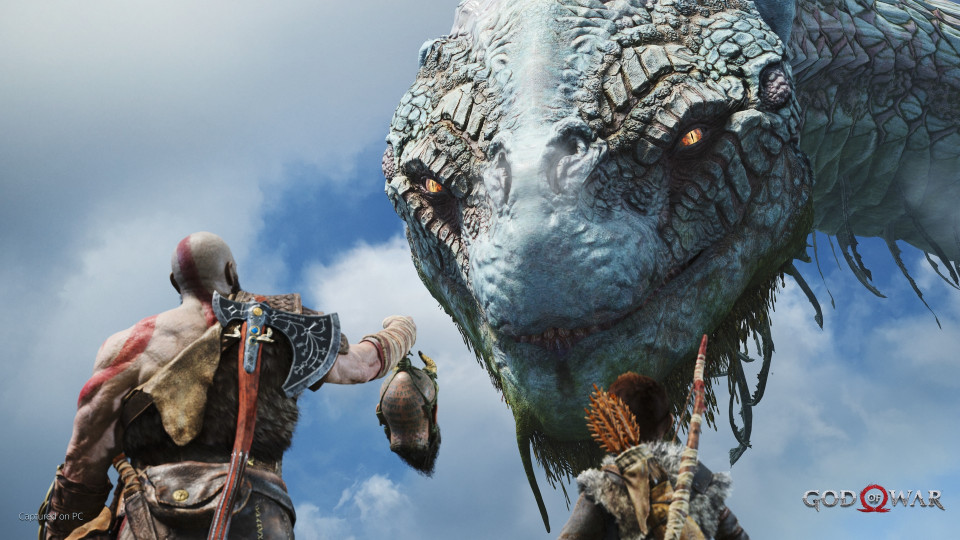 Engage in visceral, physical combat. With an over the shoulder camera that brings the player closer to the action than ever before, fights in God of War™ mirror the pantheon of Norse creatures Kratos will face: grand, gritty and grueling. A new main weapon and new abilities retain the defining spirit of the God of War series while presenting a vision of conflict that forges new ground in the genre. 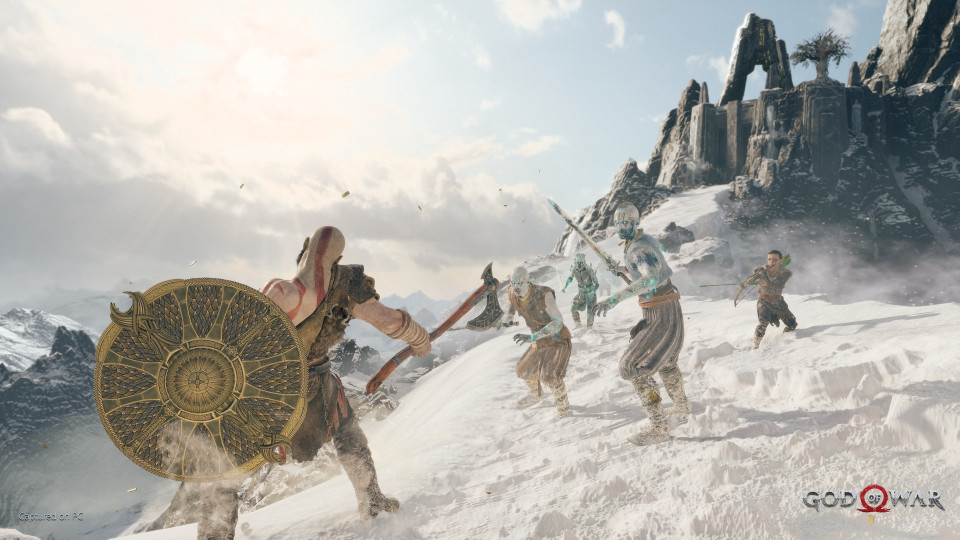 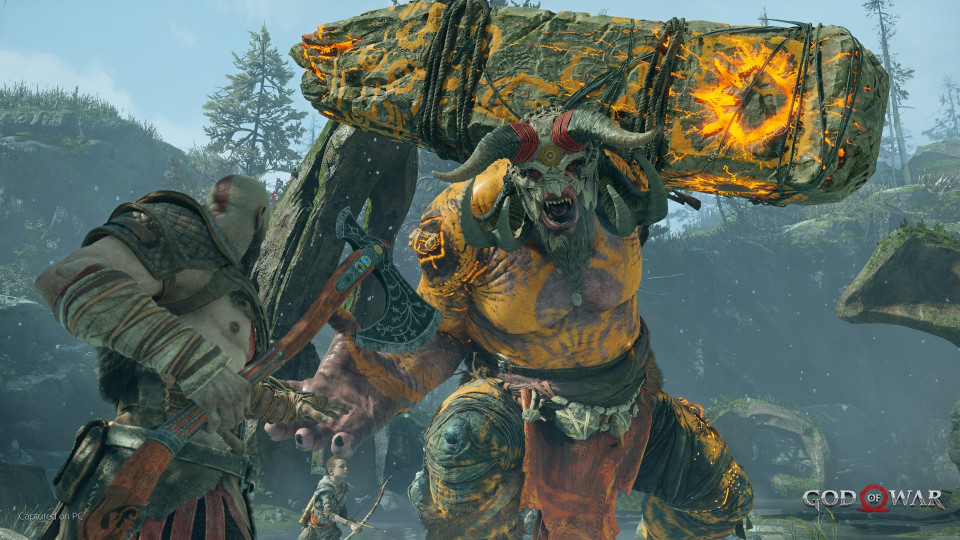 Enter now for your chance to win God of War

US$39.99
Terms & Conditions: God of War is activated via Steam on Windows. Please check that your computer meets the minimum system requirements displayed on the relevant product page. By entering this giveaway draw, you acknowledge that you satisfy the age requirement of this product. Winner will be drawn and notified on Friday 4th February 2022.
...
...
...
...