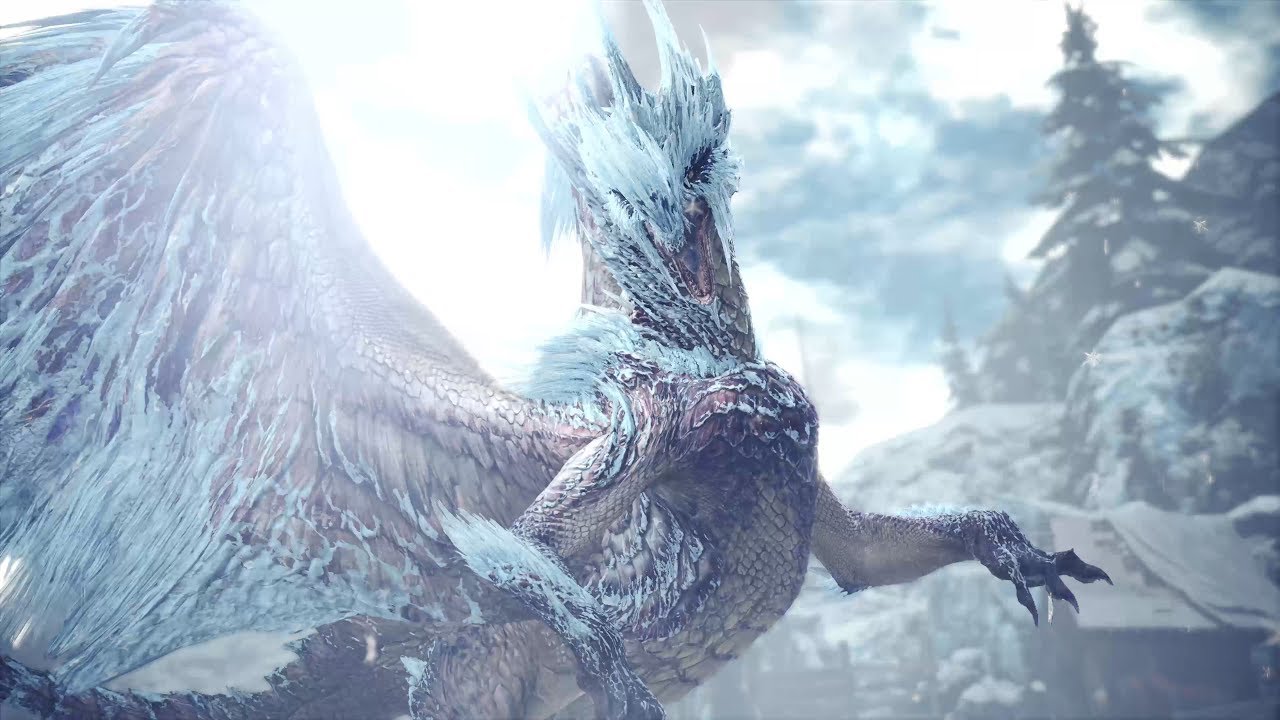 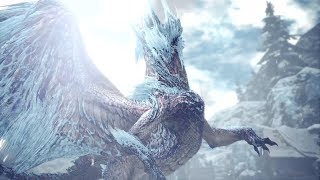 This content requires the base game Monster Hunter: World on Steam in order to play.

Let your hunting instinct take you further than ever!

Iceborne is a massive expansion that picks up after the ending of Monster Hunter: World and opens up the new "master rank!"

New quests, monsters, weapons, armor, and story await to take your hunting to the next level!

2. New Gestures - Use these to interact with other players in-game.

3. New Sticker Sets - Use these stickers in the in-game chat to interact with other players.

Welcome to a new world!

Take on the role of a hunter and slay ferocious monsters in a living, breathing ecosystem where you can use the landscape and its diverse inhabitants to get the upper hand.

Hunt alone or in co-op with up to three other players, and use materials collected from fallen foes to craft new gear and take on even bigger, badder beasts!

Battle gigantic monsters in epic locales.
As a hunter, you'll take on quests to hunt monsters in a variety of habitats.
Take down these monsters and receive materials that you can use to create stronger weapons and armor in order to hunt even more dangerous monsters.

In Monster Hunter: World, the latest installment in the series, you can enjoy the ultimate hunting experience, using everything at your disposal to hunt monsters in a new world teeming with surprises and excitement

Once every decade, elder dragons trek across the sea to travel to the land known as the New World in a migration referred to as the Elder Crossing.

To get to the bottom of this mysterious phenomenon, the Guild has formed the Research Commission, dispatching them in large fleets to the New World.

As the Commission sends its Fifth Fleet in pursuit of the colossal elder dragon, Zorah Magdaros, one hunter is about to embark on a journey grander than anything they could have ever imagined.