Everything You Need to Know About Elden Ring

Undoubtedly one of the most anticipated games of the year

Ever since Demon's Souls was released in 2009 for the PlayStation 3, developer FromSoftware has slowly become one of the most beloved creators in the industry. Between the Dark Souls trilogy and other fantastic titles like Bloodborne and Sekiro: Shadows Die Twice, FromSoftware has proven their ability to create engrossing worlds brimming with dark fantasy, combined with truly challenging combat. Now, after years of hype have built up, FromSoftware's next project is just around the corner. Elden Ring is undoubtedly one of the most anticipated games of the year, as it's the first true open-world adventure from this fan-favorite studio. However, the game is still shrouded in semi-secrecy, with information being sparse. Today, we're filling you in on everything you need to know about Elden Ring, so you can decide if FromSoftware's massive open-world title is right for you. 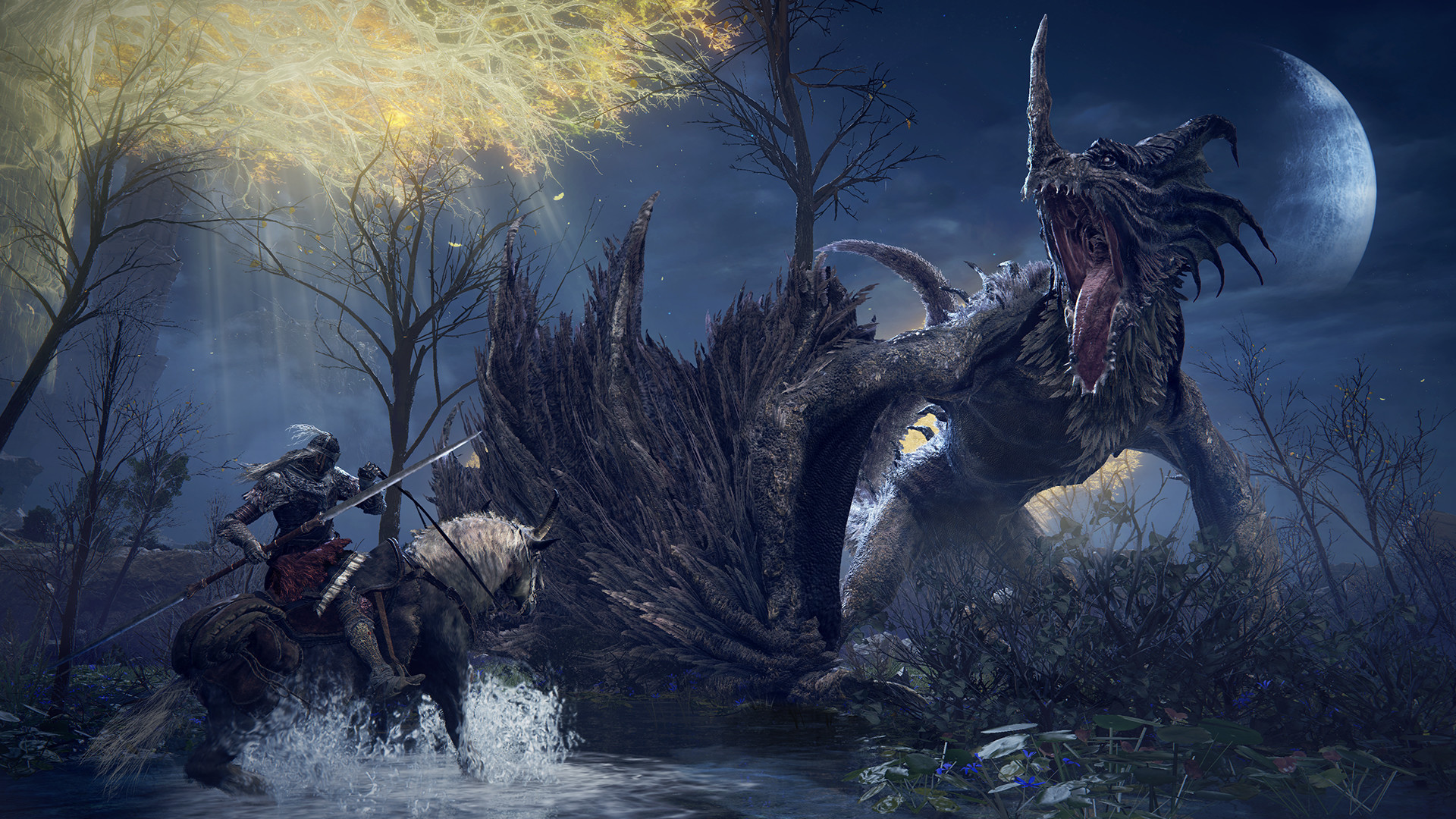 The Story So Far

Elden Ring's lore was written by none other than George R.R. Martin, the popular author and writer of the Game of Thrones novels. Packed with intrigue, variety, and beauty, it's a world that's bustling with environmental storytelling – a staple in most other FromSoftware games. That said, there are some concrete details that give us an insight into the game's universe and what our quest will entail.

The game takes place in a fantasy world known as the Lands Between, ravaged by a disastrous war between powerful creatures. Long ago, a war known as “The Shattering” began the downfall of the Lands Between, spurred on by random killings of influential demigods. In the ensuing catastrophe, a precious relic known as the Elden Ring was broken into pieces and spread across the land. Now, with the realm in disrepair, the citizens wait for a hero to reclaim the pieces of the Elden Ring and claim their rightful spot as the Elden Lord. You play as an exiled warrior known as a Tarnished, who returns to the Lands Between to rid the world of its villainous rulers and restore peace and prosperity. 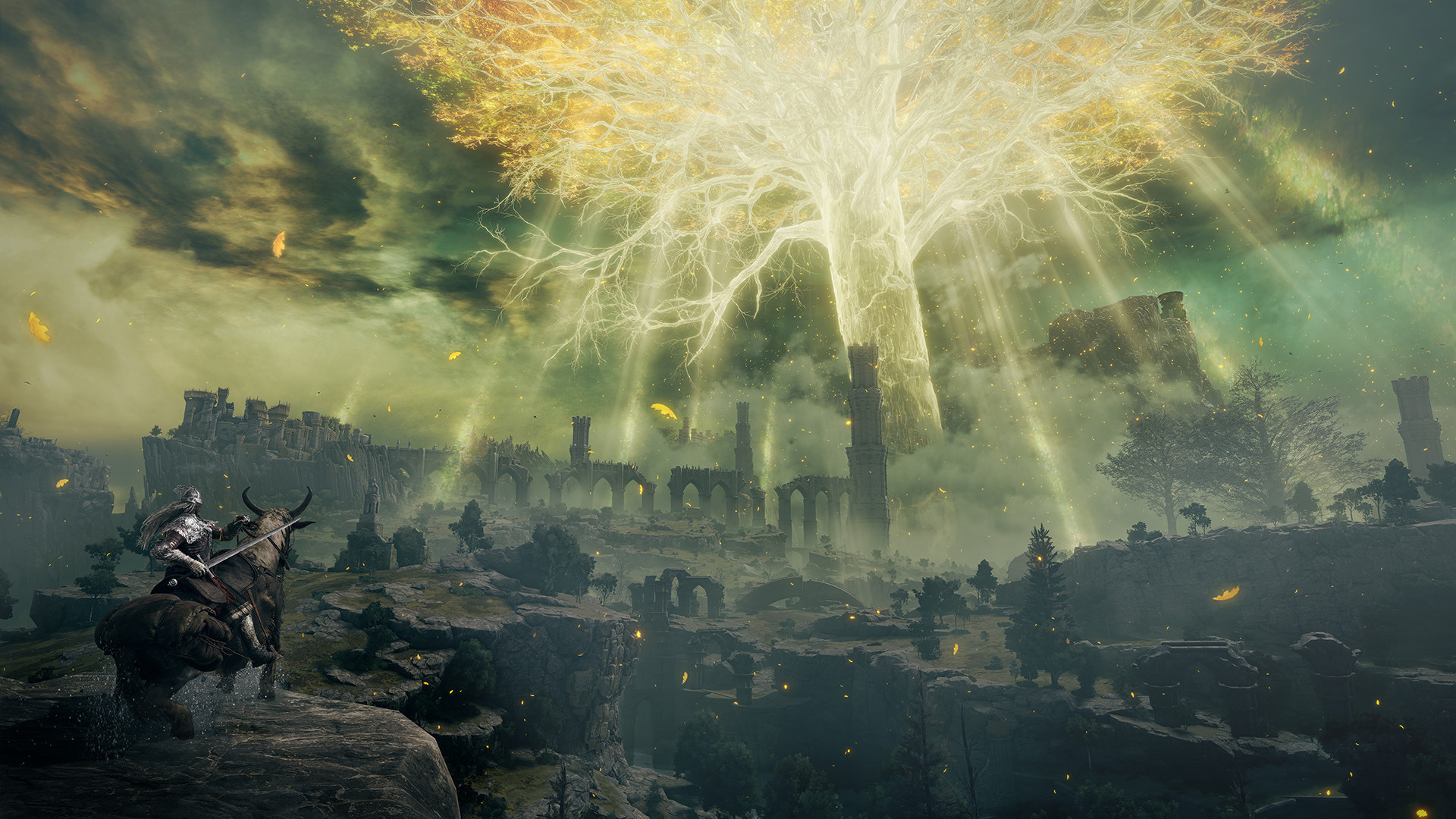 In terms of combat, Elden Ring is expected to play very similarly to other FromSoftware games, which includes challenging third-person fights against powerful enemies. While FromSoftware has claimed that Elden Ring will be their “most accessible game yet”, players should expect a significant level of difficulty that will test their skill. You'll fight against massive bosses, scour dangerous dungeons, and recover mysterious treasures and items to aid in your battle.

Elden Ring will have multiple character classes to choose from at the start, and thanks to a recent network test, we have a good idea of what they'll be like. There were five unique classes featured in the network test, including the Warrior, Enchanted Knight, Prophet, Champion, and Bloody Wolf. Classes like Bloody Wolf are best-suited for players who like to battle with melee weapons, while classes like the Enchanted Knight and Prophet offer magic spells and more. Interestingly enough, the Warrior class is best for assassin-style characters, while the Champion offers a mixture of strength and defense at the cost of speed. 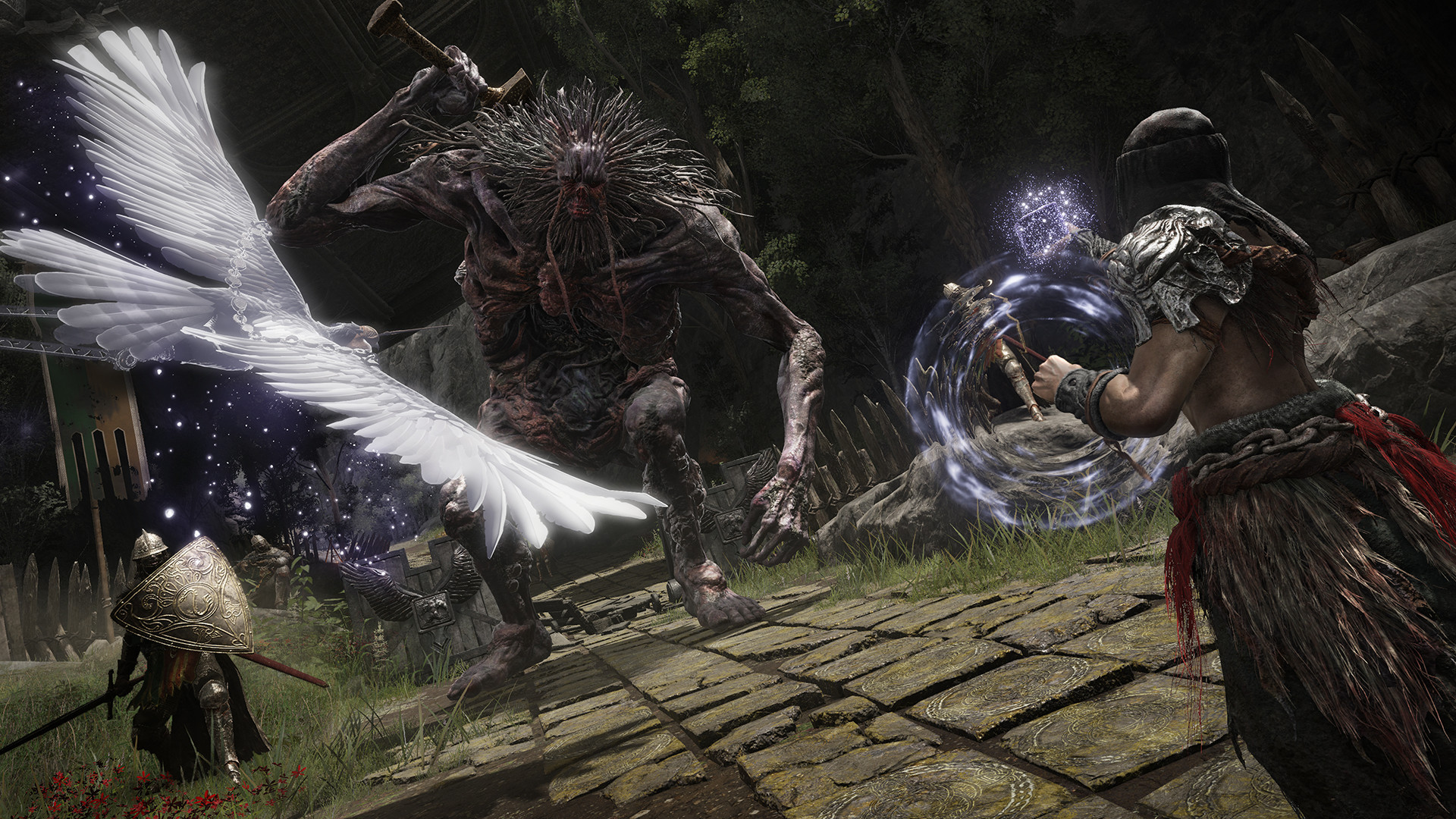 The most unique aspect of Elden Ring is its open-world structure, which allows players to tackle different bosses, dungeons, and locations of interest in their desired order. As you explore the Lands Between, you'll scrape together a map by finding map fragments, which can be marked with waypoints and reminders for ease of use. Similar to games like Skyrim or Fallout, you'll also discover small, self-contained dungeons and caves to explore, which may hold treasures or unique bosses. To be clear, the world of Elden Ring is exceptionally large, but luckily, you'll have a friendly horse companion to help speed up travel. 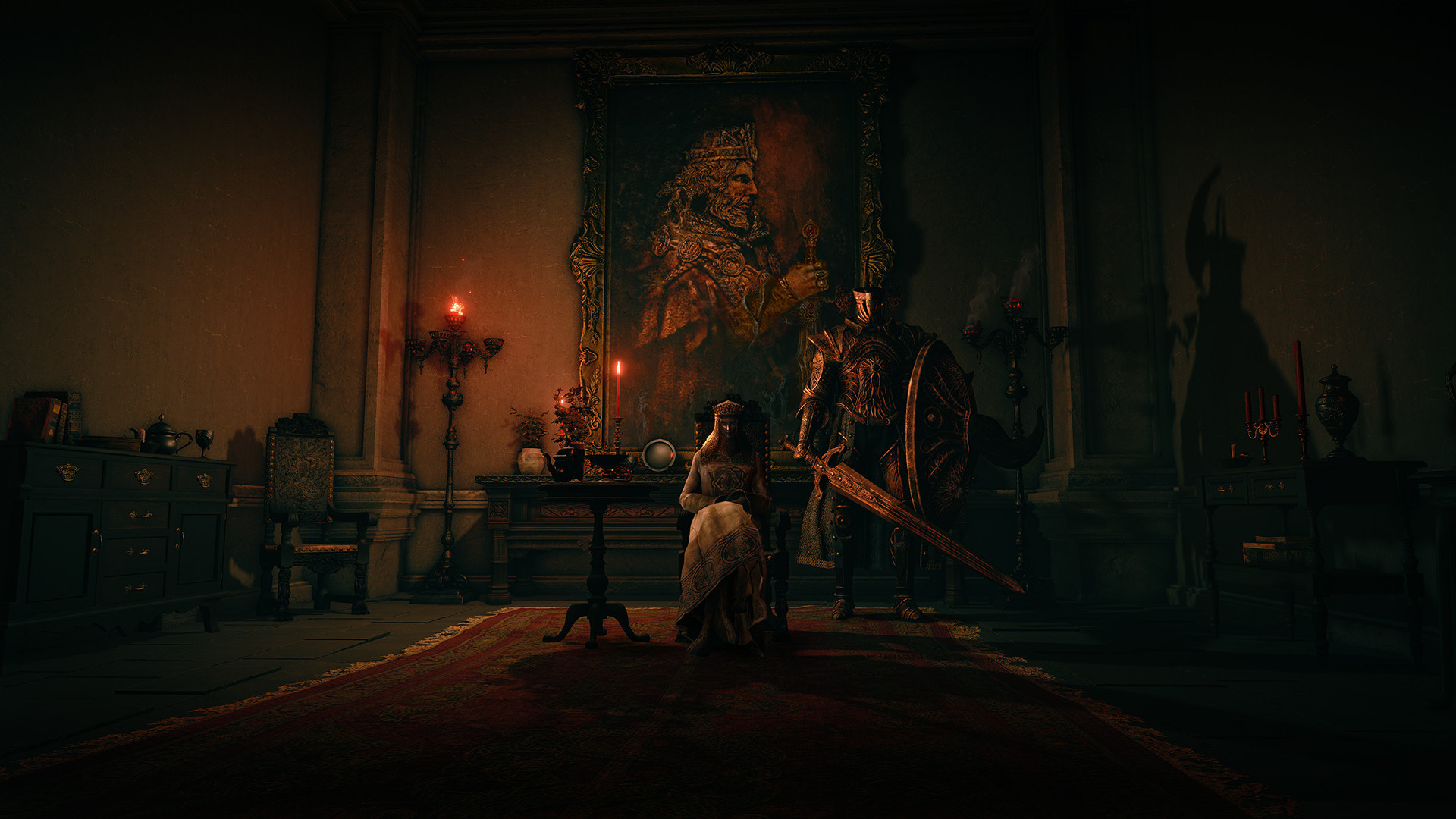